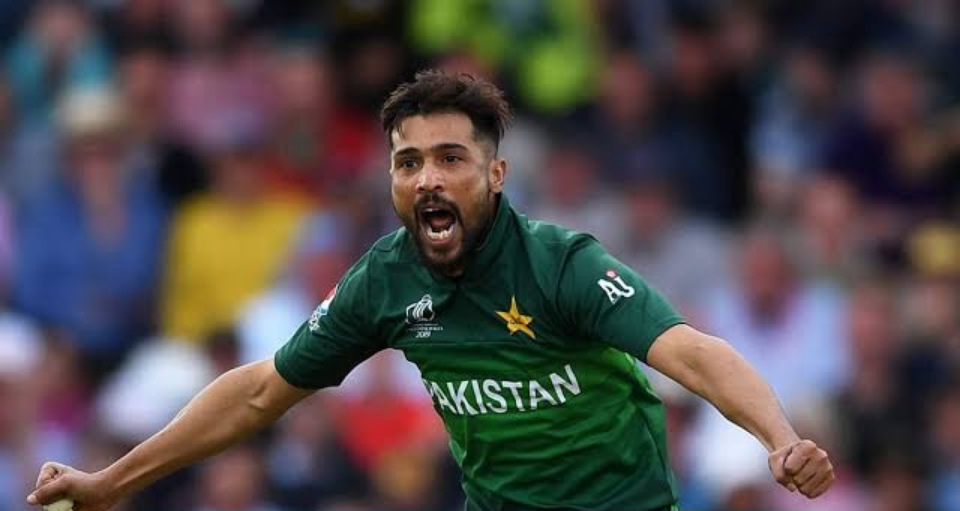 Srinagar, April 11: According to reports, former Pakistan pacer Mohammad Amir is going to come out of retirement , if current Pakistan Cricket Board (PCB) chairmain Ramiz Raja resigns from the board.

As per report in Geo Super Amir has will have no issues with the PCB or the management once Raja resigns.

The development comes after the reports of Ramiz Raja resigning have surfaced in wake of Prime Minister Imran Khan being deseated through a vote of a no-confidence motion.

The report further said that Amir didn’t take his retirement back due to Ramiz Raja’s zero tolerance policy on any player having involved in fixing activities.

Amir had announced his retirement from international cricket in December 2020 after his relations with then team management had broken down. The fast bowler had claimed he was mentally tortured by the management which included head coach Misbah-ul-Haq and bowling coach Waqar Younis.

Both Misbah and Waqar had stepped down from their roles last year after Ramiz Raja was elected as Chairman PCB.