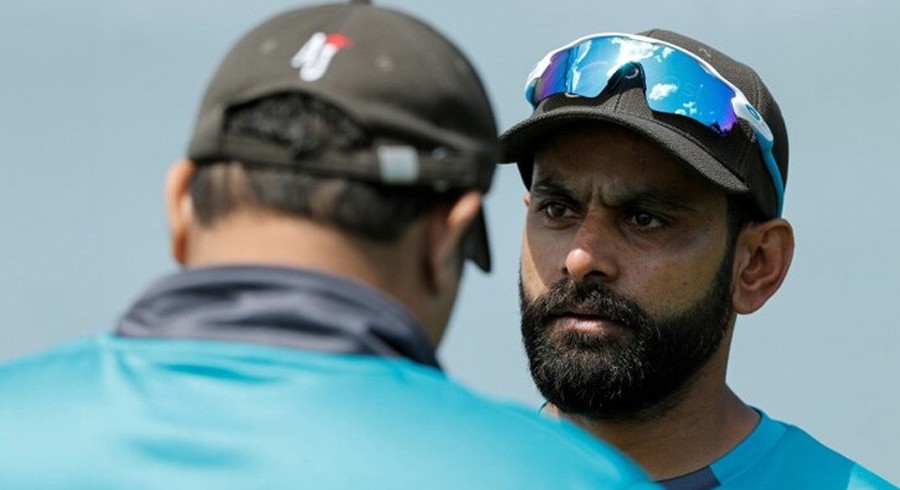 Srinagar, May 4: The former Pakistan cricketer Mohammad Hafeez has said that current Pakistan cricket team is unprepared for the upcoming T20 World Cup that is going to be held in Australia.

Mohammad Hafeez said this while speaking with ARY News on a show – Bouncer -.

“I’m hoping and praying that Pakistan’s team does well in the World Cup. However, I believe the team still lacks the necessary components for such results in Australian conditions,” Hafeez said.

“We’ve been unable to hit the process of winning in Australia. I think our middle order is still unsettled. Whereas in the bowling department, only [Shaheen Shah Afridi] and [Haris Rauf] are performing well but they too do not have much experience of playing in those conditions. So I think it would be quite challenging for the side,” he added.

Hafeez said that Pakistan Cricket Board (PCB) should finalize the squad for the upcoming World Cup.

“I think the board should build a better team combination and finalise the squad in the next five to six months. Those players – with which the management has already decided to go for the mega event – should be given ample opportunities and should not be dropped after brief stints,” Hafeez said.

“It would give a lot of confidence to them and the management should accept their failures and success in that period of time,” he added.