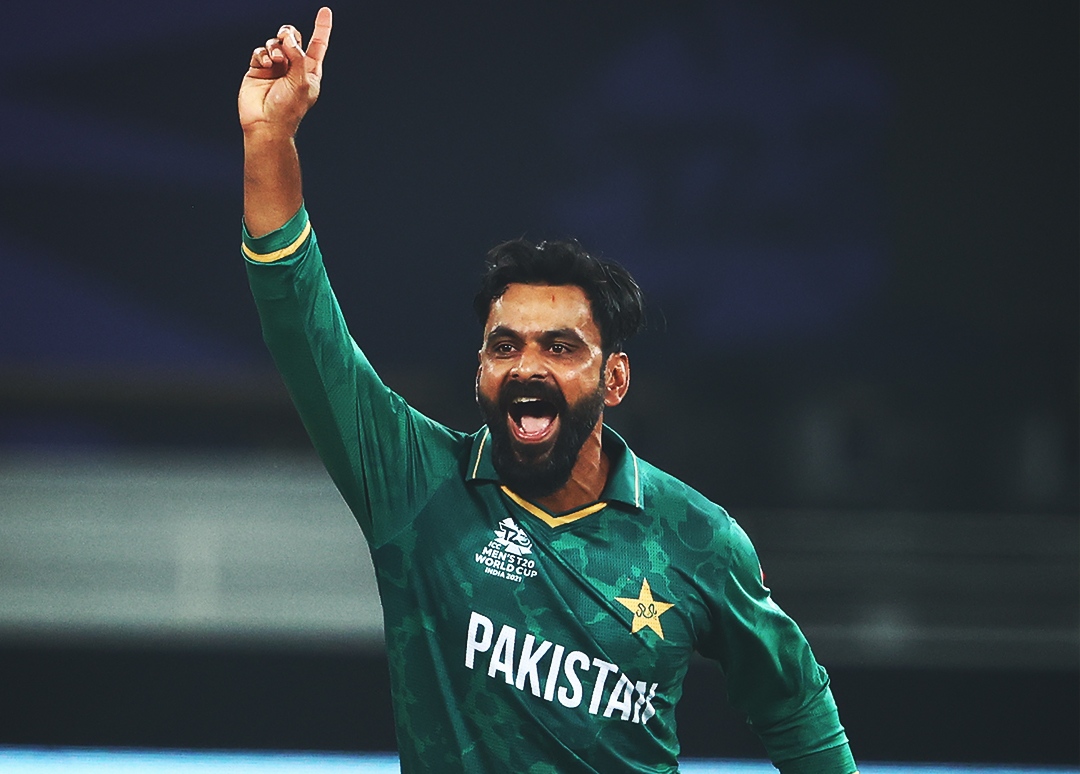 Srinagar, January 19: Recently retired Pakistan cricketer Mohammad Hafeez has said that is disappointed as Pakistan Government is not passing bill against match fixing.

Hafeez said this while speaking with CricketPakistan.Com.

During the tenure of former PCB Chairman Ehsan Mani. PCB looked to pass the bill where individuals involved in fixing would have to pay heavy penalties and face ban. A proposal of 77 pages was formed to save the game from fixing in Pakistan but there has not been any further development in this regard, Cricket Pakistan reported.

“I read somewhere that ex-chairman Ehsan Mani was looking to pass a bill that a player can’t again represent Pakistan after being involved in fixing,” Hafeez was quoted as saying by CricketPakistan.com.

“I can’t comprehend why it has not been passed yet. Why people are in hesitation to take this patriotic decision, it should be approved soon,” he said.

Hafeez in the interview also revealed what PCB officials told him when the cricketer took stand against fixing.

“It was shocking for me after I was told by Najam Sethi and Shahryar Khan. I can’t compromise on principle stance as Pakistan’s pride is my utmost priority. A true patriot would never listen to this. I decided to carry on and said to myself ‘why do I have to waste my positive energy on it?” he said.

On the other hand, the former all-rounder said that no one had the guts to offer him something related to fixing in his 18-year-old career.

“It never happened. I think it was because of my lifestyle as I didn’t allow anyone to think something like this and talk to me for this act,” he added.