Rizwan who had already achieved record of being top scorer of T20I runs in calendar achieved another World record against Australia during T20 World Cup semifinal on Thursday in Dubai.

Rizwan scored his third fifty in the tournament en route to his 52-ball 67 against the Aussies.

His opening partner and captain, Babar Azam, stands second on the list with 826 runs, also amassed in 2021.

Earlier in the tournament, Rizwan had broken Chris Gayle’s world record for most runs in T20 cricket in a calendar year. With Thursday’s knock, he now has 1743 runs in 39 innings at 58.10.

The knock also helped Rizwan finish with 1033 runs in 20 innings at 86.30, laced with 10 half-centuries and one century.

Rizwan’s knock, together with Fakhar Zaman’s blazing 32-ball 55 helped Pakistan set a target of 177 against Australia. 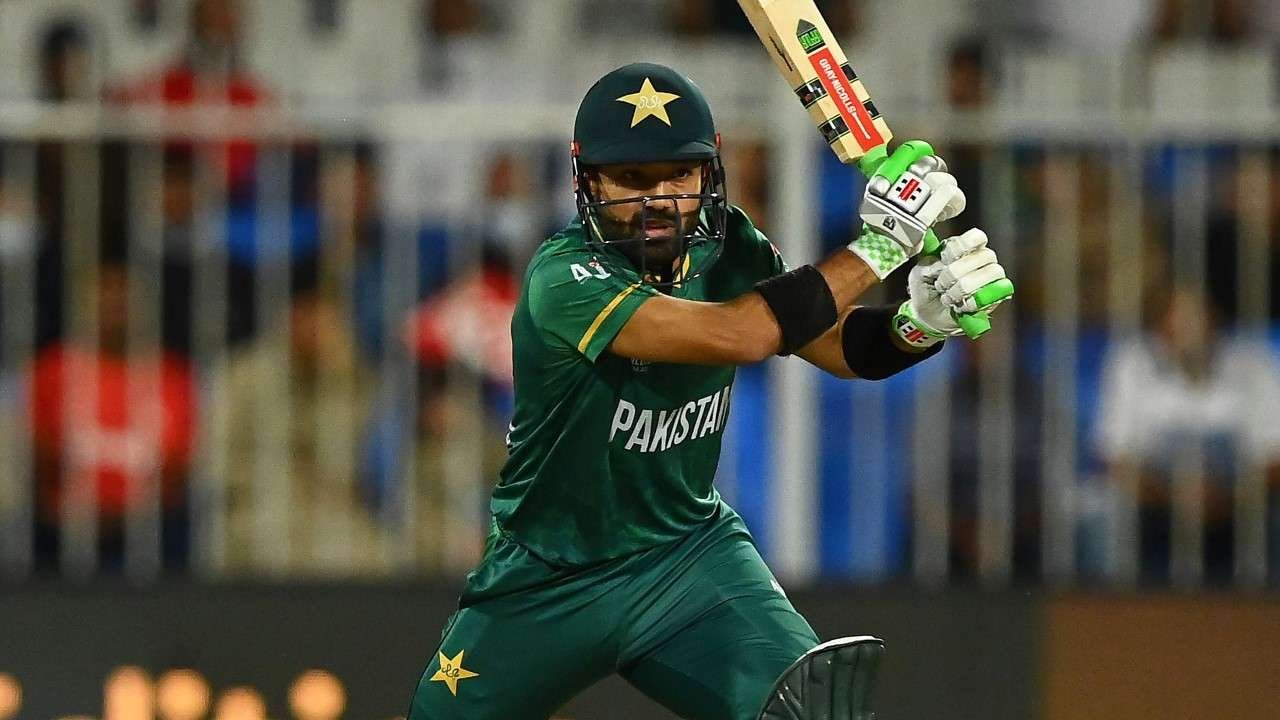