Kashmir Sports Watch August 20, 2021 5:14 am
He Jokes, behaves like he is our childhood friend: Mohammad Shami on Virat Kohli
Trials for a few days: a major problem that needs immediate attention

Kingston, 20 August 2021: Mohammad Rizwan, wicketkeeper-batsman and vice-captain of Pakistan men’s Test team expects his side to do well in the second Test of the two-match ICC World Test Championship series starting tomorrow at the Sabina Park, Jamaica.

While talking to media via videoconference call Rizwan said, “The last Test match was a great game of cricket. Everyone was on their toes. It was a very rare sight but unfortunately we lost at the end.

“We have left the defeat behind and are now aiming to win the next game starting tomorrow and level the series.”

Rizwan admitted that they had close encounters recently in the five-day format where they failed to cross the line, but was quick to mention that the team had learned from those experiences and will do better in the next match.

“I admit that we have lost couple of close Test matches in overseas conditions but I can assure you that we have learned a lot and everyone is training hard to do better in the next game. The second Test is very important for us as we want to end the series on a high note.”

When asked to comment on the performances of the openers who were not up to the mark in the first Test, Rizwan said, “Yes our openers didn’t perform according to the situation, but it was not an easy wicket to bat on.

“I still believe the openers tried their best to see off the new ball and I expect them to perform better in the next game.”

Talking about the areas of improvement the side was looking into, Rizwan said, “I do agree that fielding is our area to improve. We need to put some extra effort in that department. We need to grab on to the catches which come our way specially at crucial stages if we want to win matches.” 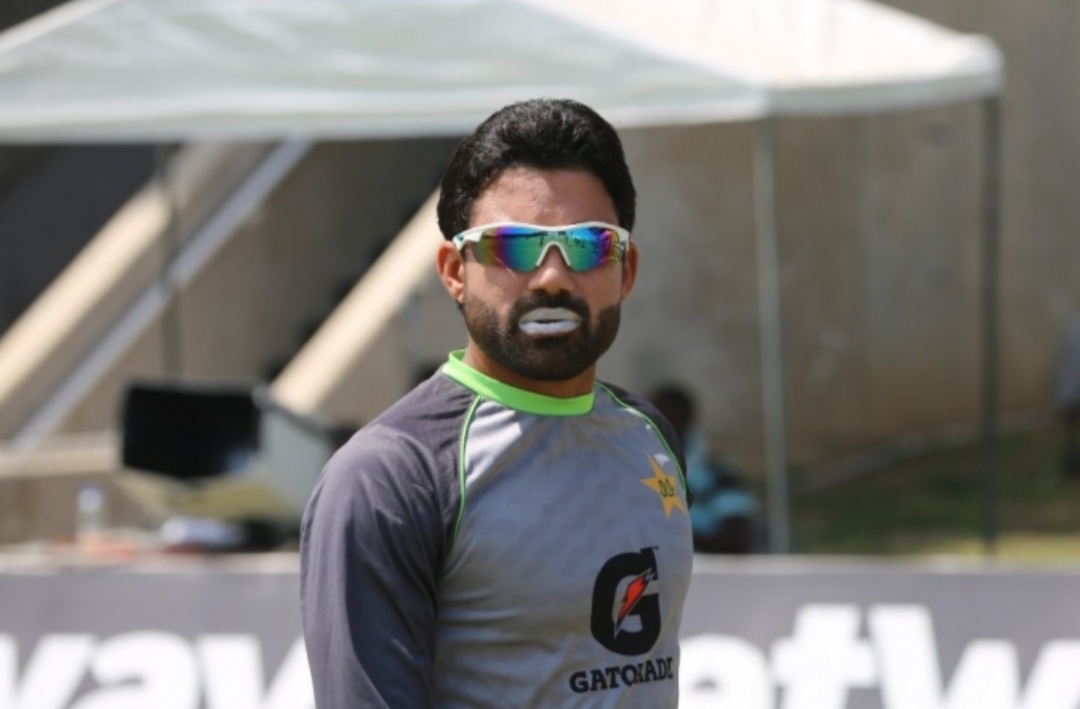