The Pakistan wicketkeeper batsman has bagged 640 points and jumped from the 15th spot to number 10, displacing Afghanistan’s Hazratullah.

Rizwan was the architect behind Pakistan’s first and T20I series decider victories against the Proteas and thereon against Zimbabwe, on a slow-track where most of Pakistan batsmen struggled, once again Rizwan led the way in the first and final T20I, ensuring there was no hiccup along the way.

In the third T20I against spirited Zimbabwe, Rizwan scored a prolific unbeaten knock of 91 runs.

The 28-year-old started to explore himself filly in late 2020 during the New Zealand tour when he started to hog the limelight with his gritty performances.

For brilliant during Pakistan’s tour of England Rizwan was recently named as the Wisden Cricketer of The Year award.

Rizwan is being rated as one of the best modern-day wicket-keeper batsmen in the world.

In 36 T20Is, Rizwan has piled 843 runs at a staggering average of 44.36 and he has already struck six fifties and a century. 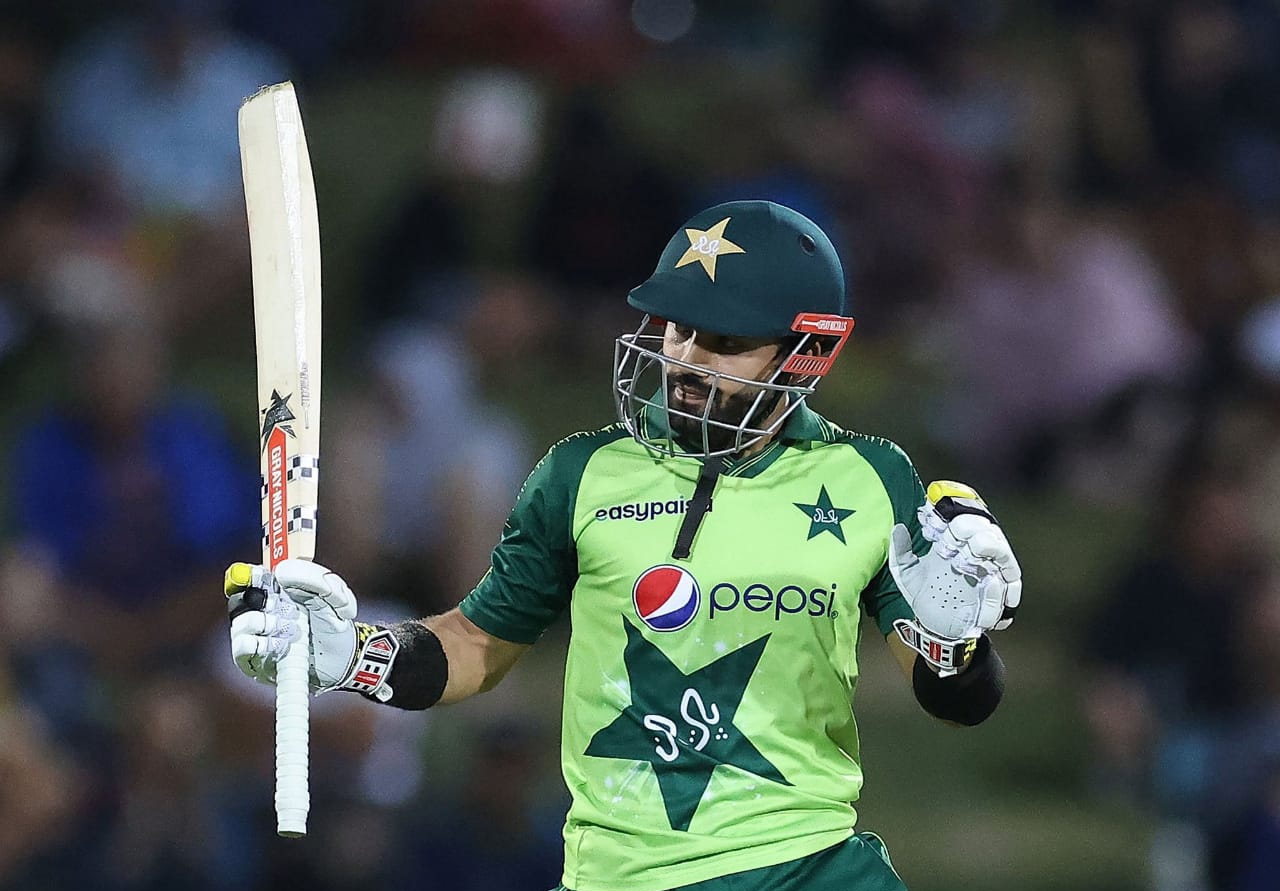 Newer Post
Someone who has a family member on death bed doesn’t care about cricket, says Adam Zampa after leaving IPL
Older Post
Pakistan return to Test cricket against Zimbabwe on Thursday