Harare, April 21: An unbeaten 82 from Mohammad Rizwan and three wickets from Usman Qadir guided Pakistan to an 11-run win over Zimbabwe in the first of three-match T20I series at the Harare Sports Club in Harare on Wednesday.

After being set 150 to win, Zimbabwe lost two wickets in the third over to right-arm fast Mohammad Hasnain with 21 runs on the board. Tinashe Kamunhukamwe (29 off 35, three fours) and Craig Ervine (34 off 23, three fours, one six) knitted 56 runs for the third-wicket to help hosts stage a comeback in the run-chase.

That the hosts were able to reach near the target was due to late onslaught from Luke Jongwe, who struck three fours and a six and returned undefeated on 30 off 23 balls.

For Pakistan, leg-spinner Usman accounted for Ervine, Sean Williams (nine) and Regis Chakabva (three) and ended up with the match figures of three for 29 in four overs. Hasnain took two for 27.

Earlier, after being put into bat, Pakistan scored 149 for seven.

Despite losing wickets at regular intervals, wicketkeeper-batsman Rizwan kept the scoreboard moving as he struck his fifth T20 fifty. Rizwan struck 10 fours and a six in his 61-ball knock.

He contributed 34 runs for the second-wicket with Fakhar Zaman (13 off 14, two fours).Another 34 runs were added for the fourth-wicket between debutant Danish Aziz (15 off 11, one six) and Rizwan.

Both sides will feature in the second T20I on Friday at the same venue. (Courtesy PCB) 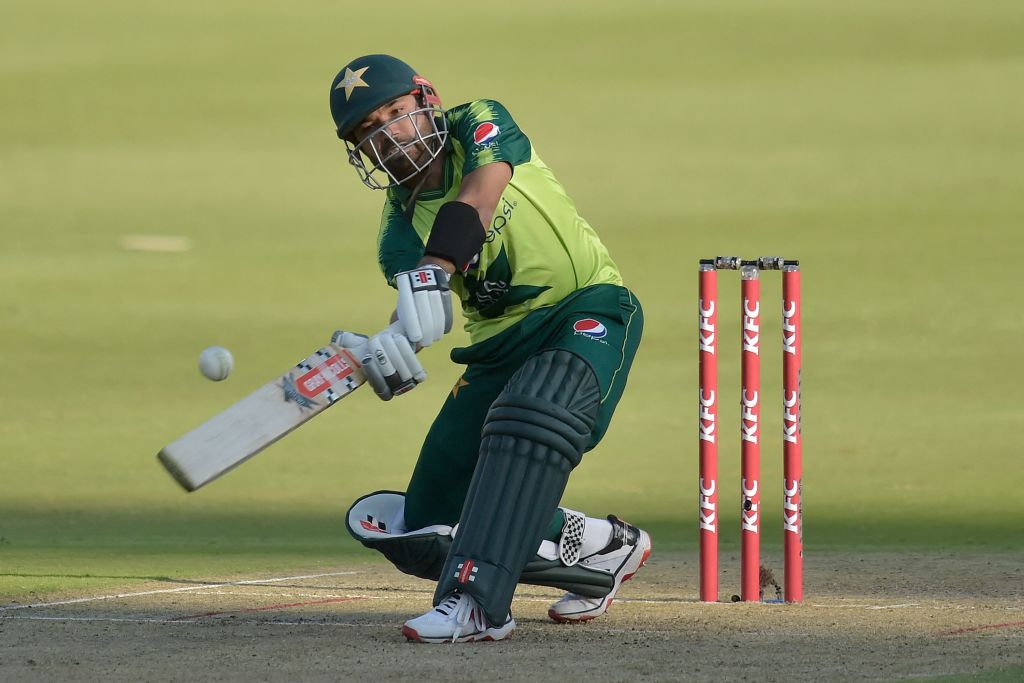