Srinagar, April 15: Pakistan on Wednesday chased highest T20I target , courtesy of its skipper Babar Azam’s 122 run knock and Mohammad Rizwan’s unbeaten 73 at Centurion against South Africa .
Pakistan emerged winner in third T20 of the series by nine wickets with two overs to spare.
While everyone was praising Babar Azam for his masterclass , the Pakistan skipper who shared 197 run opening stand with Mohammad Rizwan was full of praise for his partner .
Babar Azam speaking after the match revealed that Rizwan played in the match while being on Ramadan fast. He said that Rizwan batted and did wicket keeping while fasting .
“Mohammad Rizwan played an outstanding innings today. I give him full credit for what is a very difficult thing to do as he was fasting & during that he batted and kept wicket also,” Babar Azam revealed.
Earlier when Azam got out , Rizwan embraced his captain as he started on his way back to the dressing room while several South African players ran to congratulate him after an innings of almost flawless timing and placement.
“When Babar Azam reached his hundred, I felt as if I had made the hundred myself. Believe me I was so happy when Babar scored the hundred that I took off my helmet, as if I had scored the hundred,” Mohammad Rizwan was quoted as saying.
“The innings in the Test match in Australia & today were probably the only times Babar & I have batted together in a big partnership. But in my heart, I had this wish that we will achieve big things when we bat together,” Rizwan added. 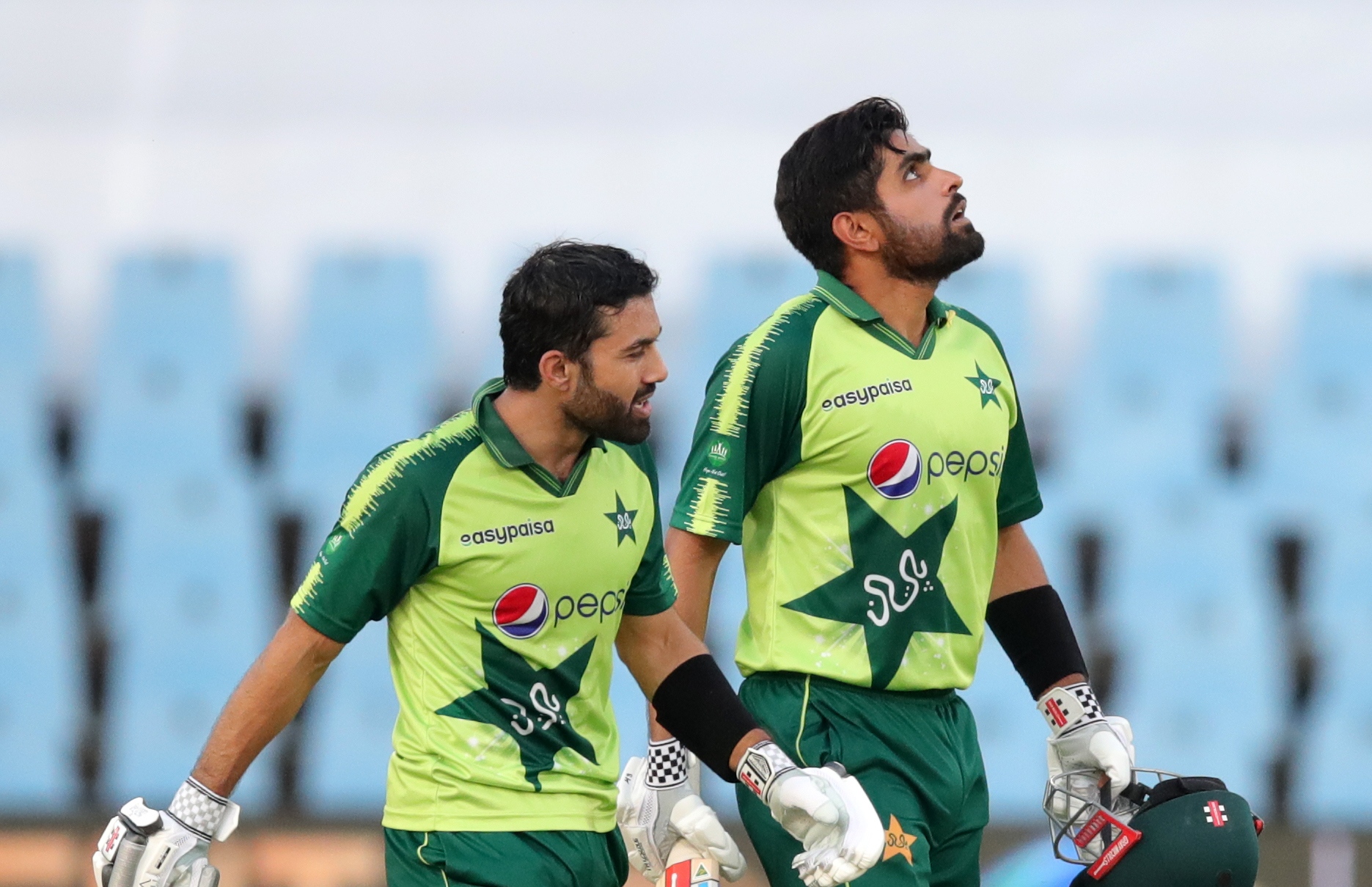