﻿ Mohammad Wasim is not a chief selector, he is just a puppet: Shoaib Akhtar - Kashmir Sports Watch
HomeCricket

Mohammad Wasim is not a chief selector, he is just a puppet: Shoaib Akhtar

Akhtar has made it clear that he is not happy with the Pakistan T20 World Cup squad that was recently announced. He said that
changes will be made in the near future.

He said this while speaking on PTV Sports programe.

“The Pakistan squad for T20 World Cup will be changed. Mohammad Wasim is not a chief selector, he is just a puppet,” said Akhtar.

He also shared the squad he would have selected for the mega event.

Pakistan’s T20 World Cup squad has been a topic of discussion over the last couple of days with fans and former cricketers expressing their disappointment over the players named.

The changes to the squad can be made until October 10. 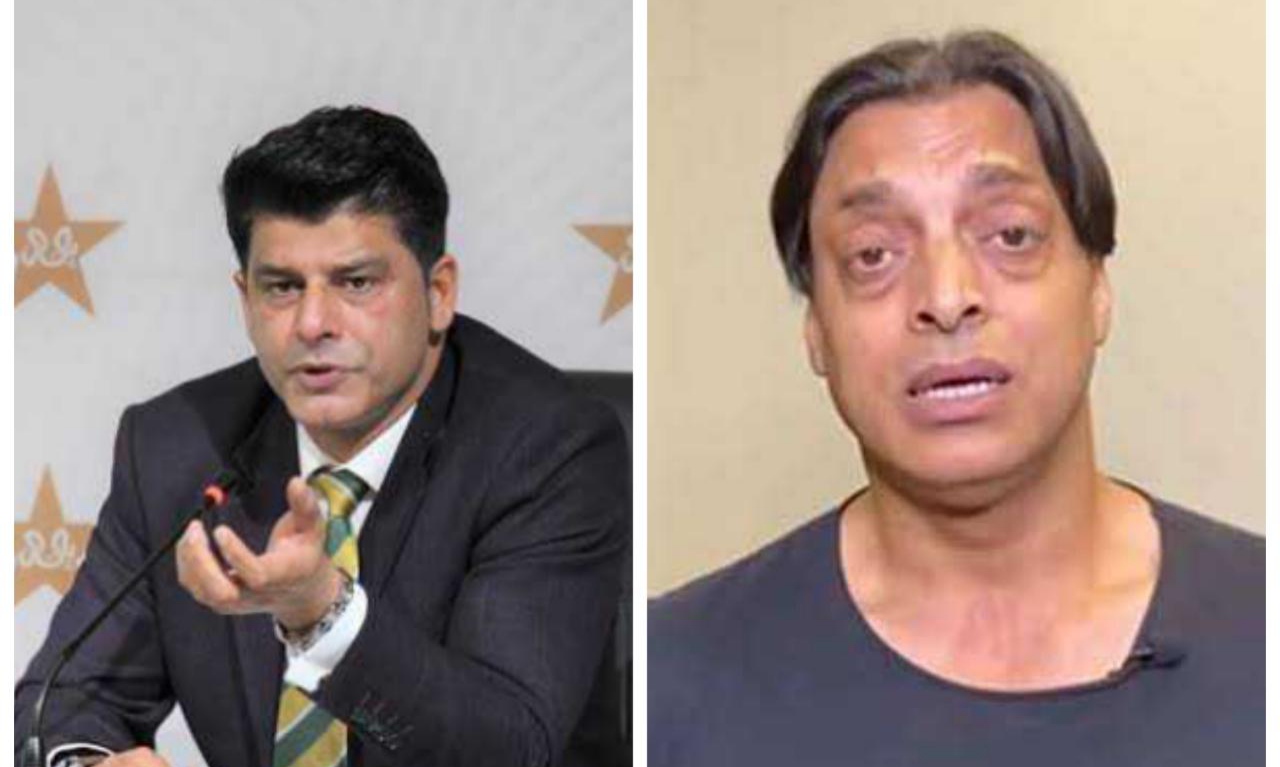