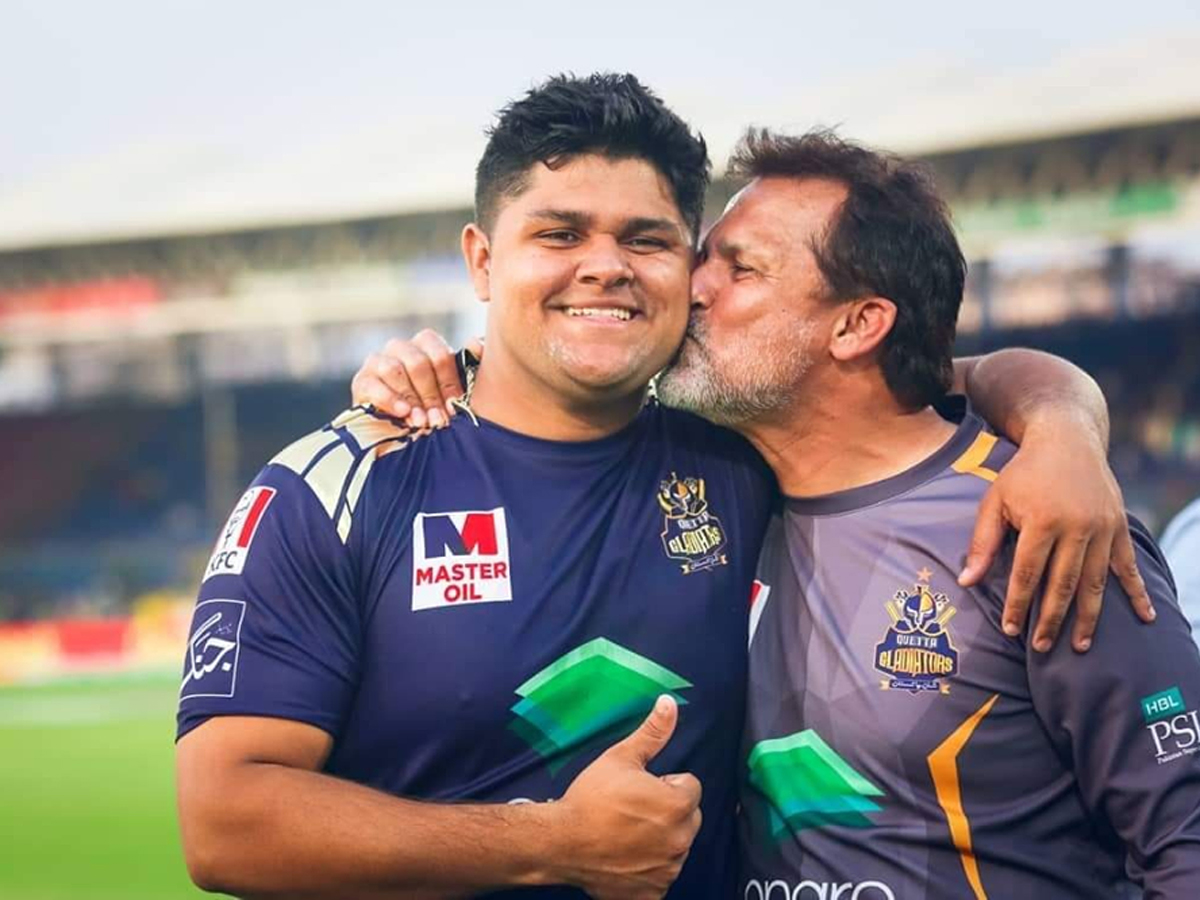 Srinagar, June 4: In a major boost to youngster Azam Khan for his hard effort both on and off the field , Pakistan selectors have included youngster in Pakistan T20 squads for England and West Indies tours .

Left-handed batsman Haris Sohail has also been added to the ODI squad as he last played an ODI against Zimbabwe in October last year. Imad Wasim also makes a comeback to the T20I squad after missing out for a couple of months.

Pacemen Mohammad Abbas and Naseem Shah also make a comeback to the Test squad, which will face West Indies in August after the five T20Is.

Yasir Shah, who missed out on the Zimbabwe Tests due to injury, has been added to the Test squad subject to fitness. Zahid Mehmood, Sajid Khan and Nauman Ali are the other three specialist spin bowlers in the Test squad for the West Indies series.

Paceman Tabish Khan, who made his Test appearance on the Zimbabwe tour, has been left out of the squad.

“We have remained consistent in our selection and kept the same core of cricketers who have been in the set-up for a while,” said Chief Selector Mohammad Wasim in a statement.
“This is an extremely important and critical tour for Pakistan as we will be playing the ICC Men’s Cricket World Cup Super League ODIs against England as well as the T20Is against England and the West Indies as part of our preparations for the ICC Men’s T20 World Cup. The Jamaica Test will count towards the ICC World Test Championship,” statement said.

“As such, keeping in view the above and in consultation with captain Babar Azam and head Misbah-ul-Haq, we have tried our best to maintain the winning combinations but at the same time recalled four experienced players and rewarded uncapped Azam Khan for his domestic performance, while also giving him the required confidence for the future challenges,” Wasim was quoted as saying.

“Mohammad Abbas has regained his form, Naseem Shah and Haris Sohail have reclaimed the required fitness standards, while Imad Wasim has been recalled considering the T20 World Cup is likely to be held in the UAE and he enjoys an excellent record there,” he said.

“Yasir Shah’s inclusion is subject to clearing his fitness test. He was sidelined due to a knee injury after the second Test against South Africa earlier this year and was expected to reclaim complete fitness for the West Indies tour. It, however, has not been the case, but we remain hopeful that he will complete his rehabilitation before the departure.”