For bowling side, Umer, Amir Aziz and Nadeem Dar picked two wickets each.

Chasing the target, Eagles struggled initially. However, at the end they reached quite close to the total. They ended up losing by 14 runs.

Reshi, for his hundred, was handed man of the match and most sixes award. Waseem also won the game-changer award of the match. 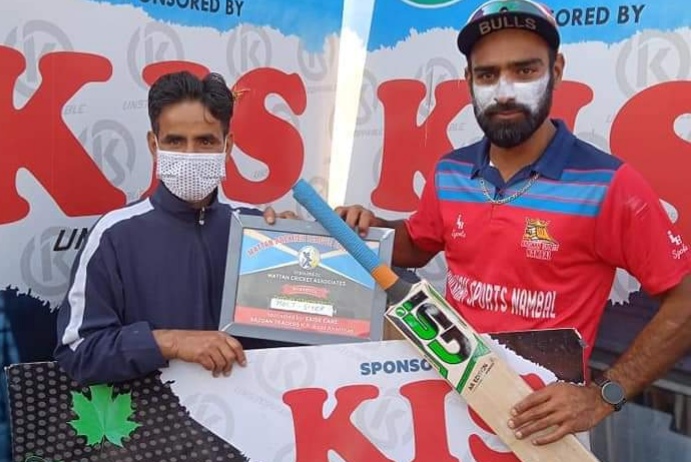