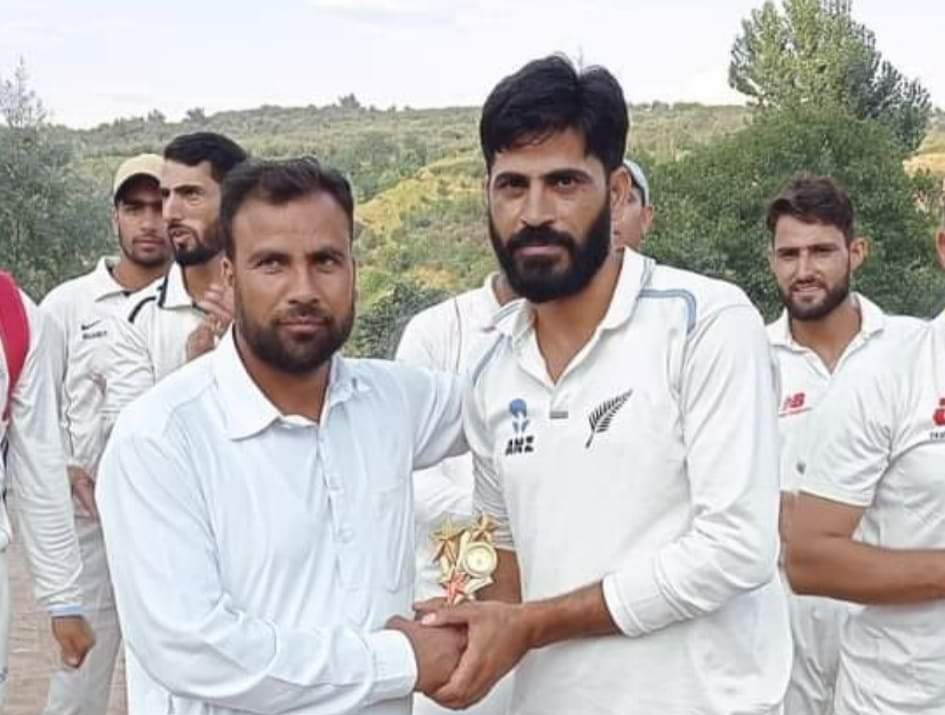 In the Hamid Mir scored unbeaten 96 for Kalantra to hand his side a dominant win.

Chasing the target, Kalantra XI won the match on last ball with the help of blistering knock from Hamid Mir 96* and Also Rafi Mir scoring 76.

Hamid Mir was declared man of match for his brilliant all-round performance of scoring 96 and taking three wickets .