Batting first, Shalgam Stars were bundled out on meagre 72 runs. Shahid (13) was the only batter to have a few runs under his belt. For opposition, Nasir Lone and Yasir wreck havoc with their bowling. The duo shared 6 wickets amongst themselves with 3 apiece.

In reply, MIE Eagles didn’t take more than 8 overs to chase down this small target. Nasir Lone was yet again the star, making 57.

The all-rounder was lastly named man of the match. He also won the most sixes award. Yasir ran away with the game-changer award. 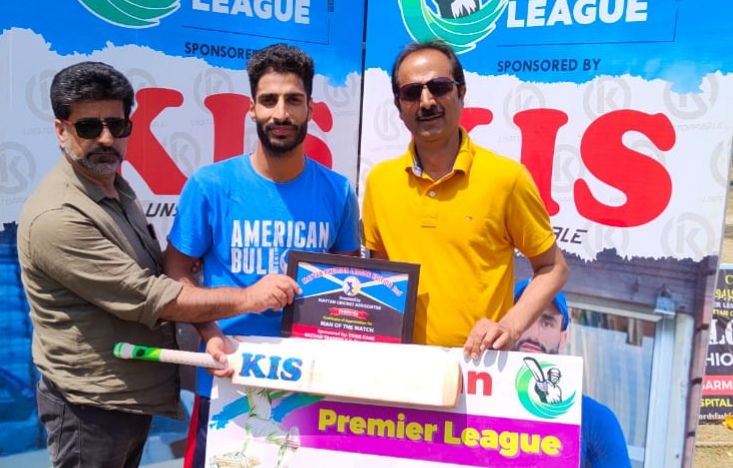