The squad was named after a bunch of trial matches were held at Jammu among the probables.

The team will be once again led by Parvez Rasool while senior campaigners including Shubham Khajuria and Ram Dayal will also continue to be a part. However, multiple new faces have found a place in the team this time.

The newbies include: all-rounder, Nasir Lone, who had an unforgettable last season with U-23, Aqib Mir, another all-rounder with age-group experience and a couple of Ranji Trophy games to his name, Vivrant Sharma, the standing U-23 captain and Tahir Bhat, fast-bowler with U-23 experience. The other fresh faces are batsman, Asif Manzoor, wicket-keeper batsman, Adil Rashid, and young spinner, Yasir Bhat.

Bandeep Singh will also be making a comeback after being out of the scene for a while. The other players are more or less same from Syed Mushtaq Ali Trophy squad.

J&K will play its first match against Saurashtra on February 21. The team will leave for Kolkata, the venue for Group E, tomorrow early morning before entering a 7-day quarantine period.

The squad is below: 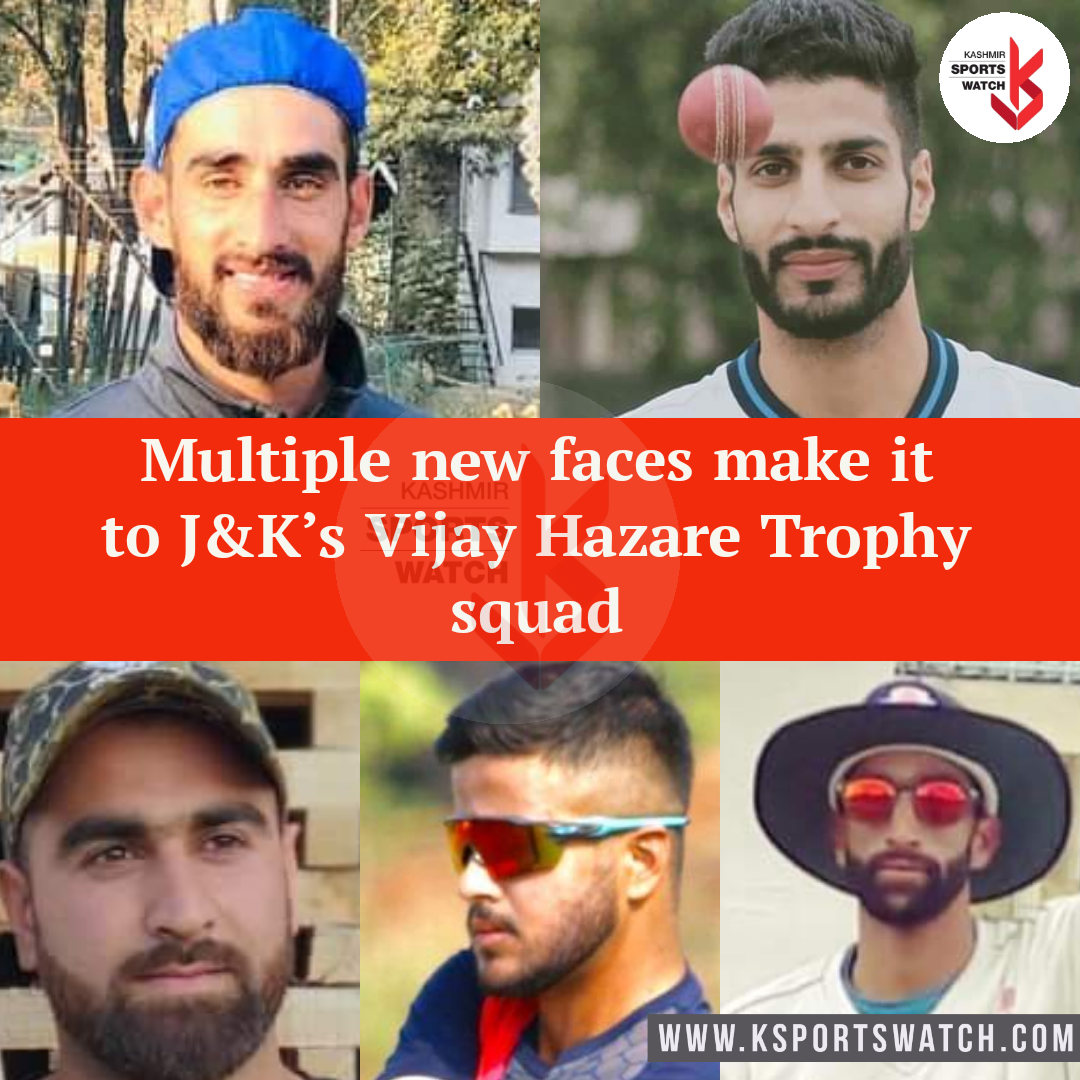