Mujtaba, as per reports, has impressed the Mumbai Indians scouts, who were watching matches at Bangalore and was called up for the trials by the franchise.

The reports further said that Mujtaba on Tuesday noon left for Mumbai and will be taking part in the trials organised by the Ambani-owned franchise.

After not being including in the playing XI in the first game by J&K management in Syed Mushtaq Ali Trophy, Mujtaba grabbed the chances by both hands in the subsequent matches.

He remained the standout perfomer for J&K in the bowling department. Not only scalped wickets, but he made it hard for batsmen to score off him, impressing one and all. 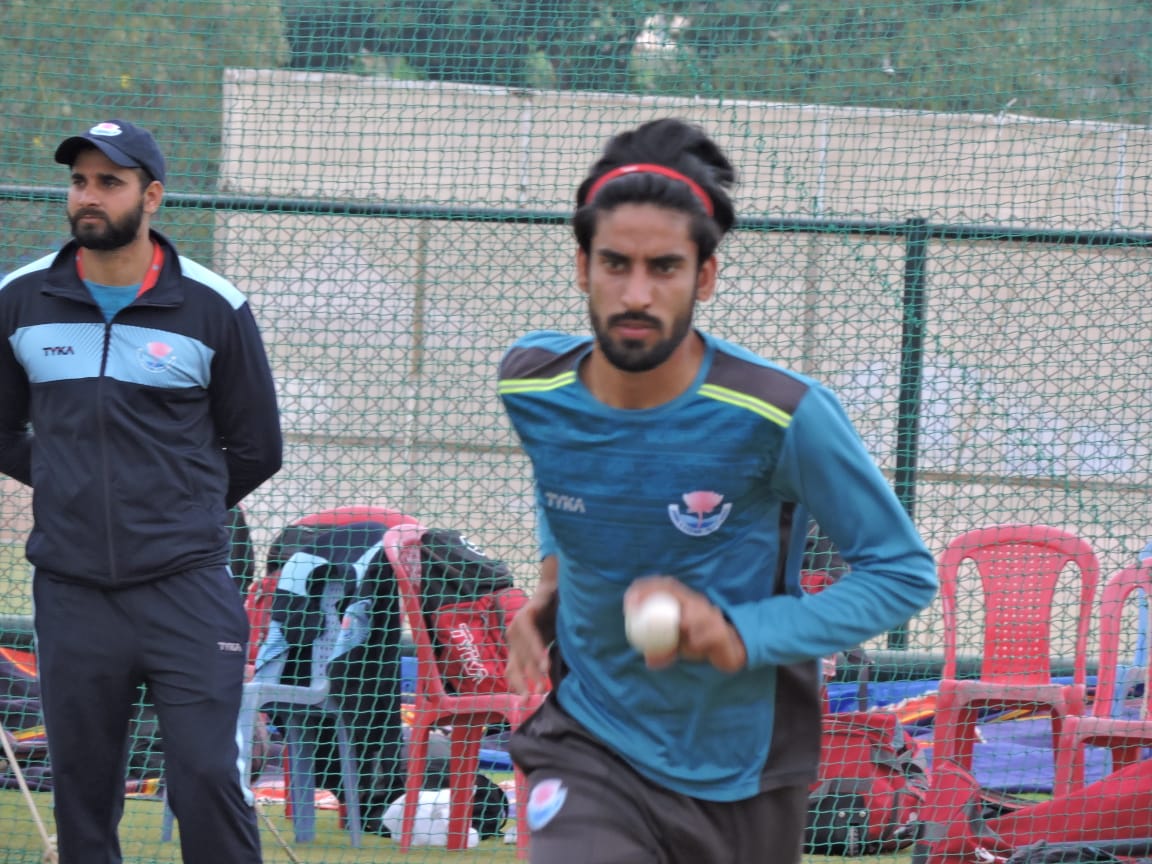