The Tournament is being organized by Player Welfare Forum Iddgah in collaboration with J&K Football Association. 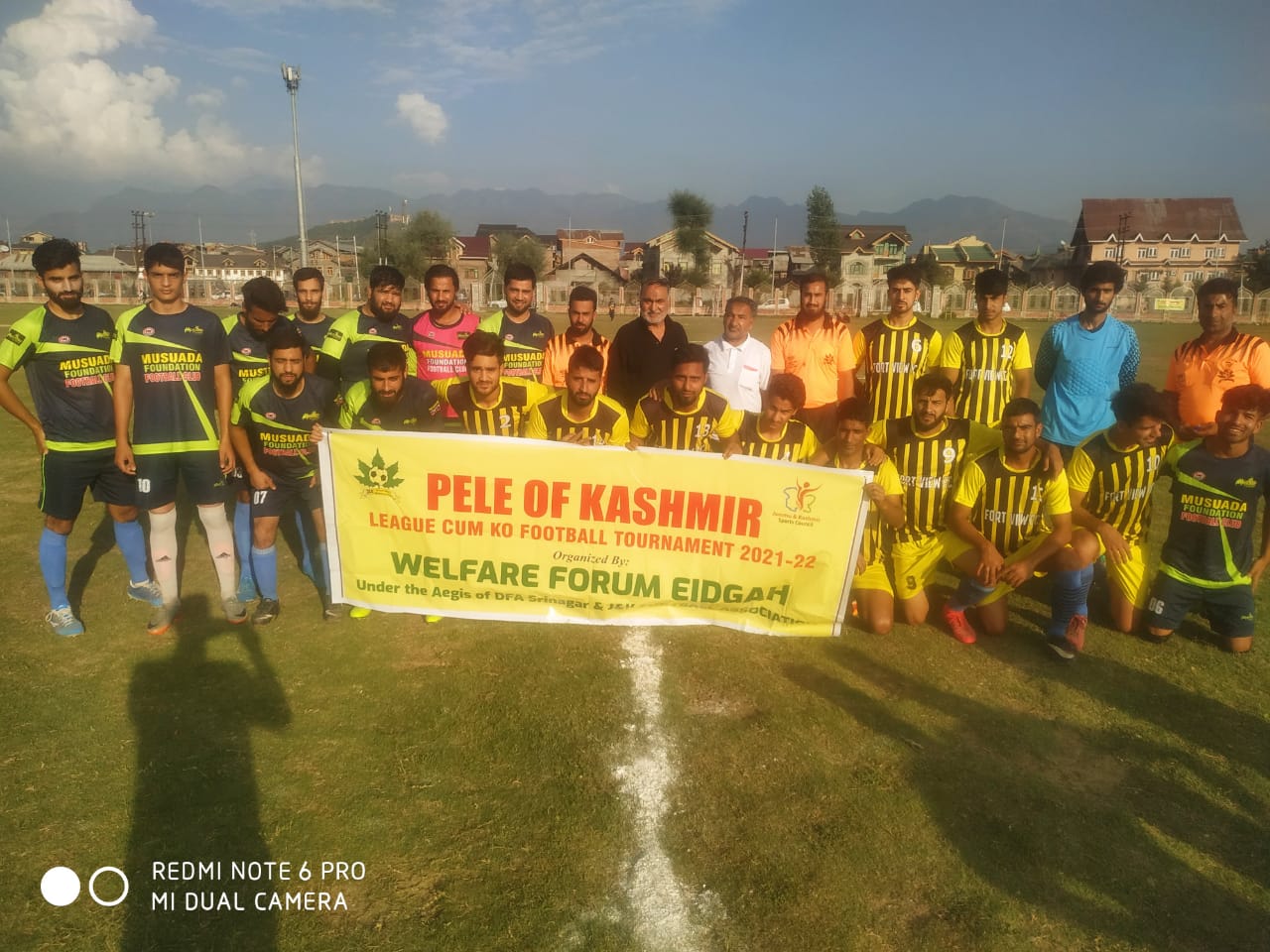