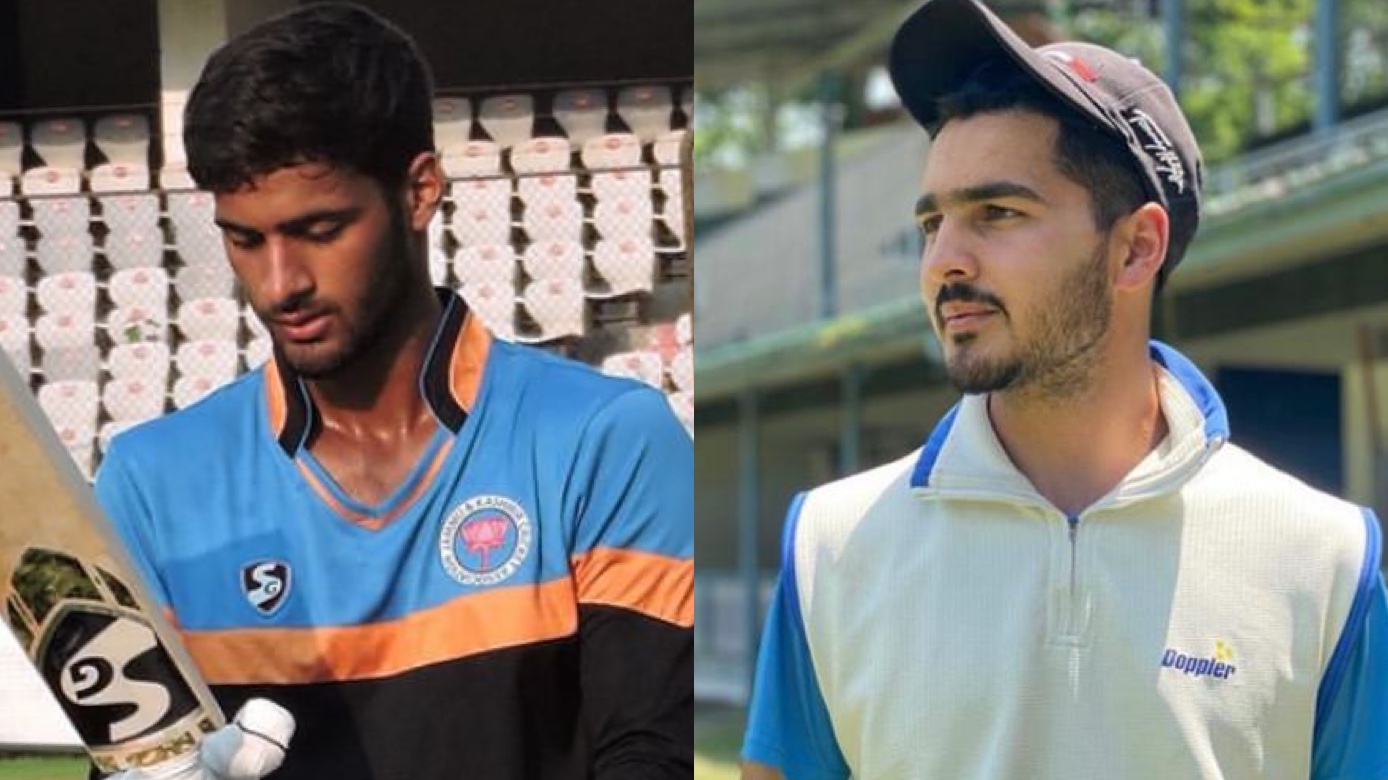 Three big centuries and seven half-centuries were scored on day-1, besides two 5-wicket hauls as JKCA’s U-23 Men’s Tournament got underway at four different venues across J&K.

Meanwhile, in the matches played today in both the divisions, JKCA A1, A4 emerged winners in Jammu and B4 registered win in Kashmir division, while the high scoring match between B1 and B2 ended in a tie.
At GGM Science College Hostel Ground Jammu, JKCA team A4 defeated team A3 by 5 wickets.

Earlier, winning the toss and batting first, A3 scored 277 runs. Kamalpreet Singh top scored with 131 runs off 81 balls, while Sachin Sharma contributed 44 runs to the total. For team A4, Abhay Tandon took 2 wickets, while Vishal Kumar claimed one wicket.

In reply, team A4 chased the target easily in 36 overs by losing 5 wickets, thus won the match by 5 wickets. Musaif Ajaz scored a power-packed century 152* off just 84 balls, while Anuj contributed 42 runs.

For JKCA team A3, Govind bagged 3 wickets, while Jaipal Singh claimed one. At Country Cricket Stadium Gharota, JKCA A1 defeated A5 by a big margin of 103 runs.

Batting first, A1 scored 167 runs, with Surya Udhay Singh scoring 50 and Dikshant Kundal contributing 43 runs respectively. For A5, Marutwan was the wrecker-in-chief, who captured 5 important wickets, while Ashank took 2 wickets.

In reply, A5 bundled out for paltry 64 runs, thus lost the match by 103 runs. Marutwan was the only batter to cross double figure mark, scoring 18 runs. For A1, Dhruv Parmar was the pick of the bowlers, capturing 5 wickets, while Agastya claimed 2 wickets.

At Sher-e-Kashmir Cricket Stadium Srinagar Ground-A, JKCA B4 defeated B5 in a close contest by 10 runs. Batting first, B4 scored a good total of 246 runs. Wahid Teli showed stellar grit and tenacity to score 76 runs, while Danish Kumar contributed 34 runs to the total. For B5, Areer Ashraf took 3 wickets, while Tehzeem Tak bagged 2 wickets.

In reply, JKCA B5 scored 236 runs to lose the match by a narrow margin of 10 runs. Yawar Hassan top scored with 63 runs while Gulzar Ahmed contributed 58 runs to the total. For bowling side,
Mujtaba Yousuf and Zahid Nabi bagged 3 wickets each.

At Sher-e-Kashmir Stadium-B, the high scoring match between B1 and B2 ended in a tie as both the teams scored 345 runs each.