Srinagar, April 18: Sri Lanka legend , Muttiah Muralitharan has been admitted to a hospital in Chennai on Sunday, April 18 morning after cardiac issue and is expected to undergo a surgery .

While it is believed that it is a cardiac issue, an official statement is awaited.

Muralitharan is in India as part of Sunrisers Hyderabad’s coaching staff for the Indian Premier League (IPL).

“He had consulted doctors in Sri Lanka over blockage in his heart before coming for the IPL. He was initially told there was no need for any stents but at the Apollo Hospital here in Chennai, he was advised angioplasty. He immediately got it done,” Shanmuganathan, the CEO of the Sunrisers was quoted by Cricbuzz on Sunday night .

“He is very much fine and he should back in the ground in a few days,” Cricbuzz further quoted official. 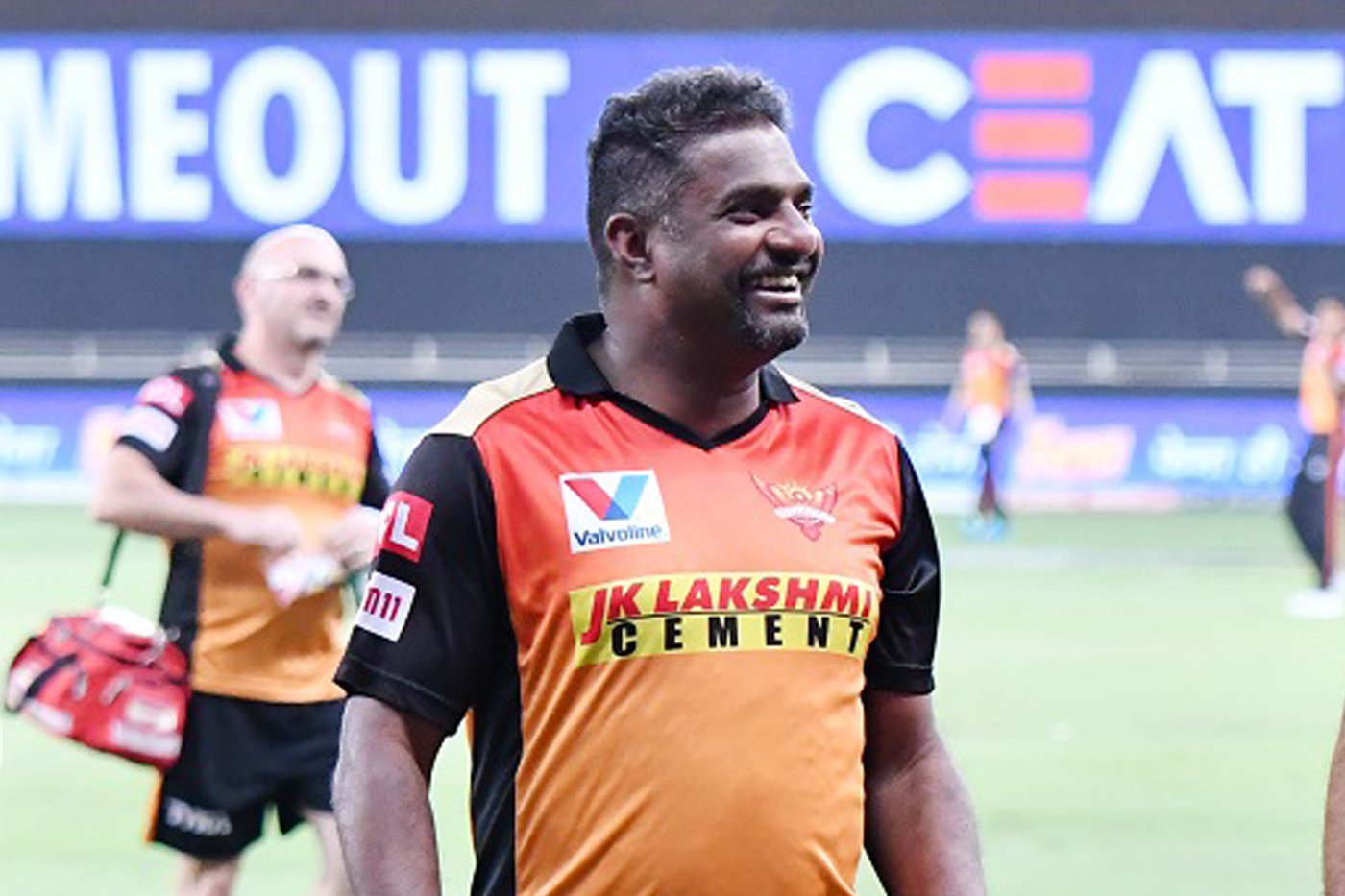