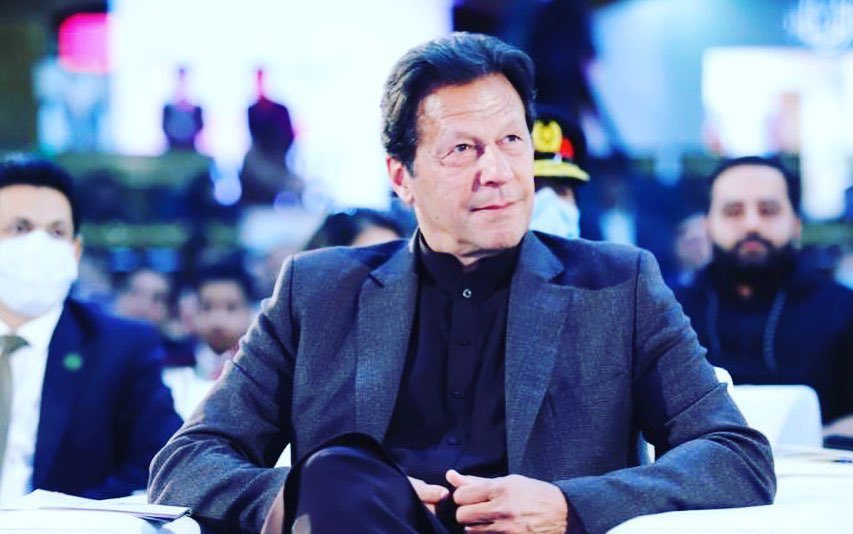 Srinagar, March 12: Former Pakistan cricket team skipper who is currently Countries Prime Minister Imran Khan has said that his days of watching a cricket match are over for the time being.

In an interview with his Australian Greg Chappell, Imran Khan revealed that he follows the matches in the papers.

“No. Unfortunately, my days of watching cricket for the time being are over,” he said [as quoted by Sydney Morning Herald]. “I am unable to watch. I follow the matches in the papers but unless the pitches are more responsive we won’t see results.”

He also recalled the time when Australia toured Pakistan back in 1976, when he was only 23 years old.

“The 1976 tour of Australia when I was barely 23 years old. This was my favourite tour of Australia. In Pakistan, it was in 1982, the match in Lahore when I took 8 wickets on a dead pitch,” he shared.