Osaka before th event started at Roland Garros had made it clear she wouldn’t be attending any media conferences during the event. After winning her first match Osaka was fined and was threatened of expulsion if she continues to skip her media duty.

Reacting to that Osaka withdrew from the French Open, citing concerns for her mental health.

The move was a dramatic turn in the high-stakes standoff between the most powerful officials in tennis and Osaka. The player, 23, is not only the world’s highest-paid female athlete but also a generational star who has quickly become the most magnetic figure in tennis.

“I think now the best thing for the tournament, the other players and my well-being is that I withdraw so that everyone can get back to focusing on the tennis going on in Paris,” Osaka said in an Instagram post, in which she said she struggled with depression and anxiety.

She had never before spoken in public about her depression, which she said began after her 2018 victory over Serena Williams at the United States Open before a boisterous crowd that was firmly behind her opponent.

“I never wanted to be a distraction and I accept that my timing was not ideal and my message could have been clearer,” she added. “The truth is that I have suffered long bouts of depression since the US Open in 2018 and I have had a really hard time coping with that.” She did not indicate when she would return to tournament play.

It is the first time in professional tennis that a star as significant as Osaka who has not suffered a physical injury has walked away in the middle of an event as big as the French Open, and Gilles Moretton, president of the French Federation of Tennis, called her withdrawal “unfortunate.”

Moretton said in a statement that tournament organizers wished her the “quickest possible recovery.”

“We are sorry and sad for Naomi Osaka,” he said. “We remain very committed to all athletes’ well-being and to continually improving every aspect of players’ experience in our tournament, including with the media, like we have always strived to do.” 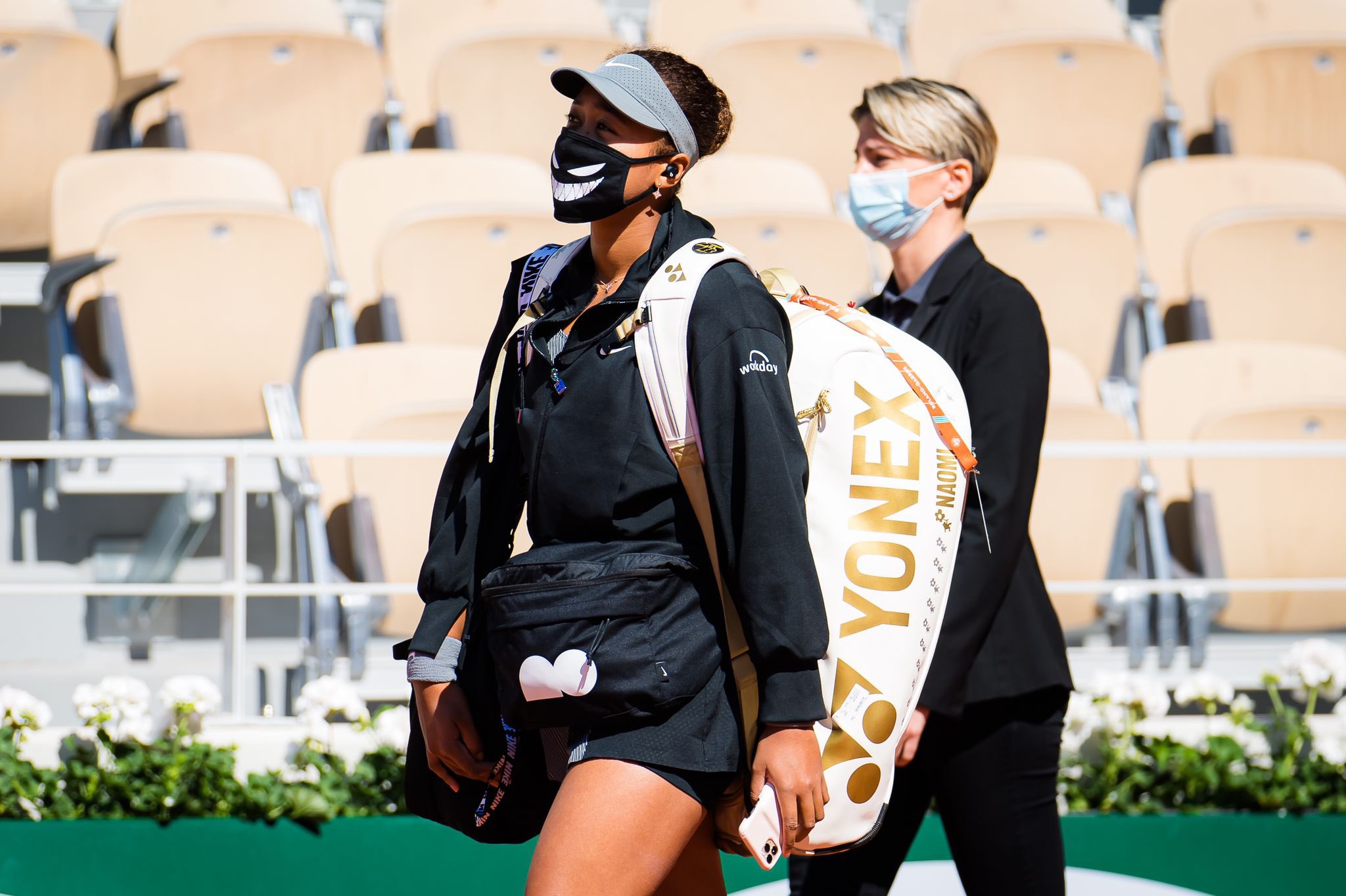 Newer Post
I like him, will talk to him about his problems: Babar Azam on Mohammad Amir
Older Post
‘Parvez Rasool, Mehraj ud Din Wadoo asked to get ready & train J&K youth’