Toss won by RPCC and elected bat first. They went on to post 181 run target with Junaid Lefty scoring 42 from 19 balls.
Sammar scored 35 and Riyaz Pir made quick 7 ball 15 runs.

In reply TCC Srinagar after losing early wickets fell short of a target by 35 runs.

Junaid Lefty for his all round performance was awarded man of the match. 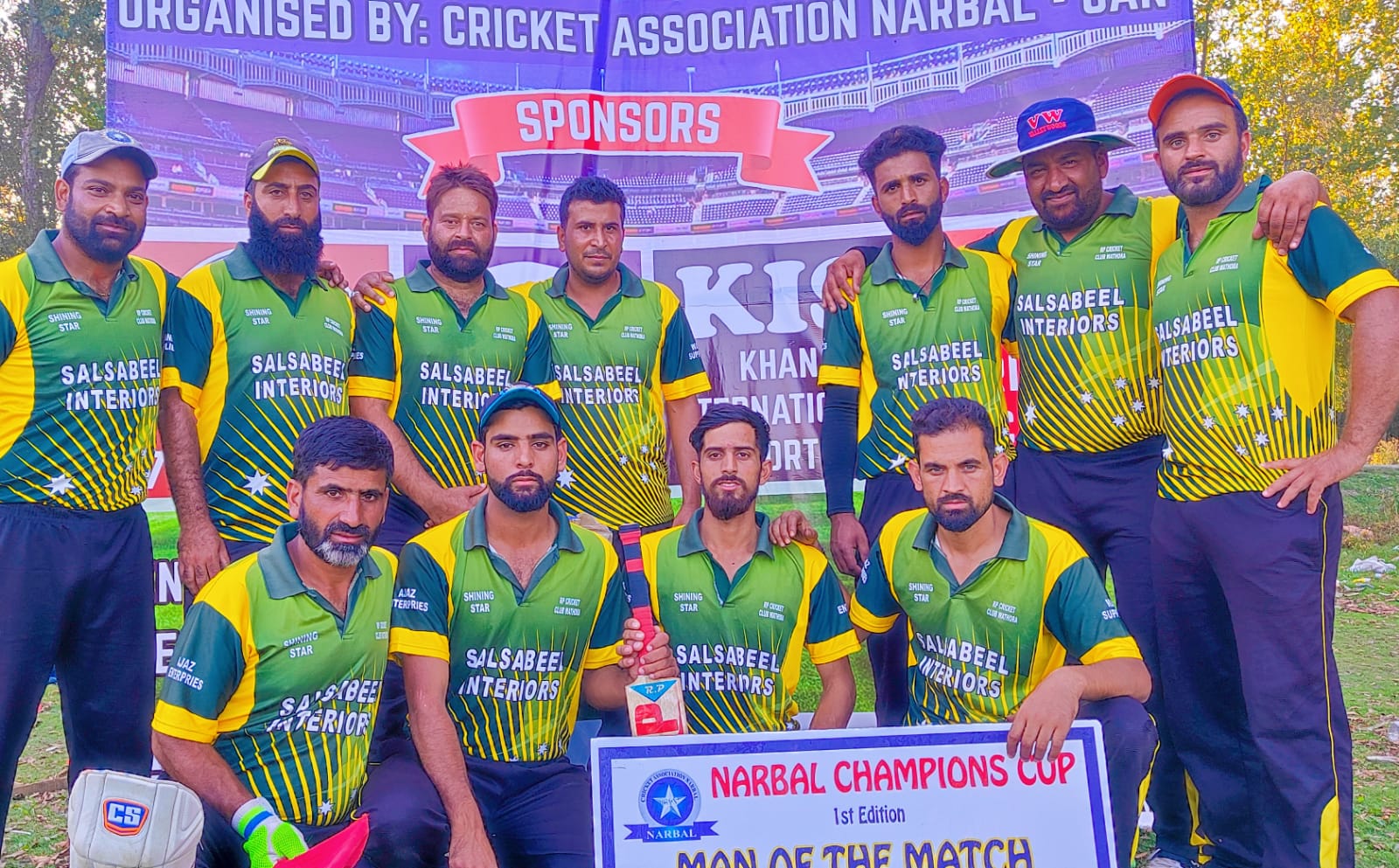