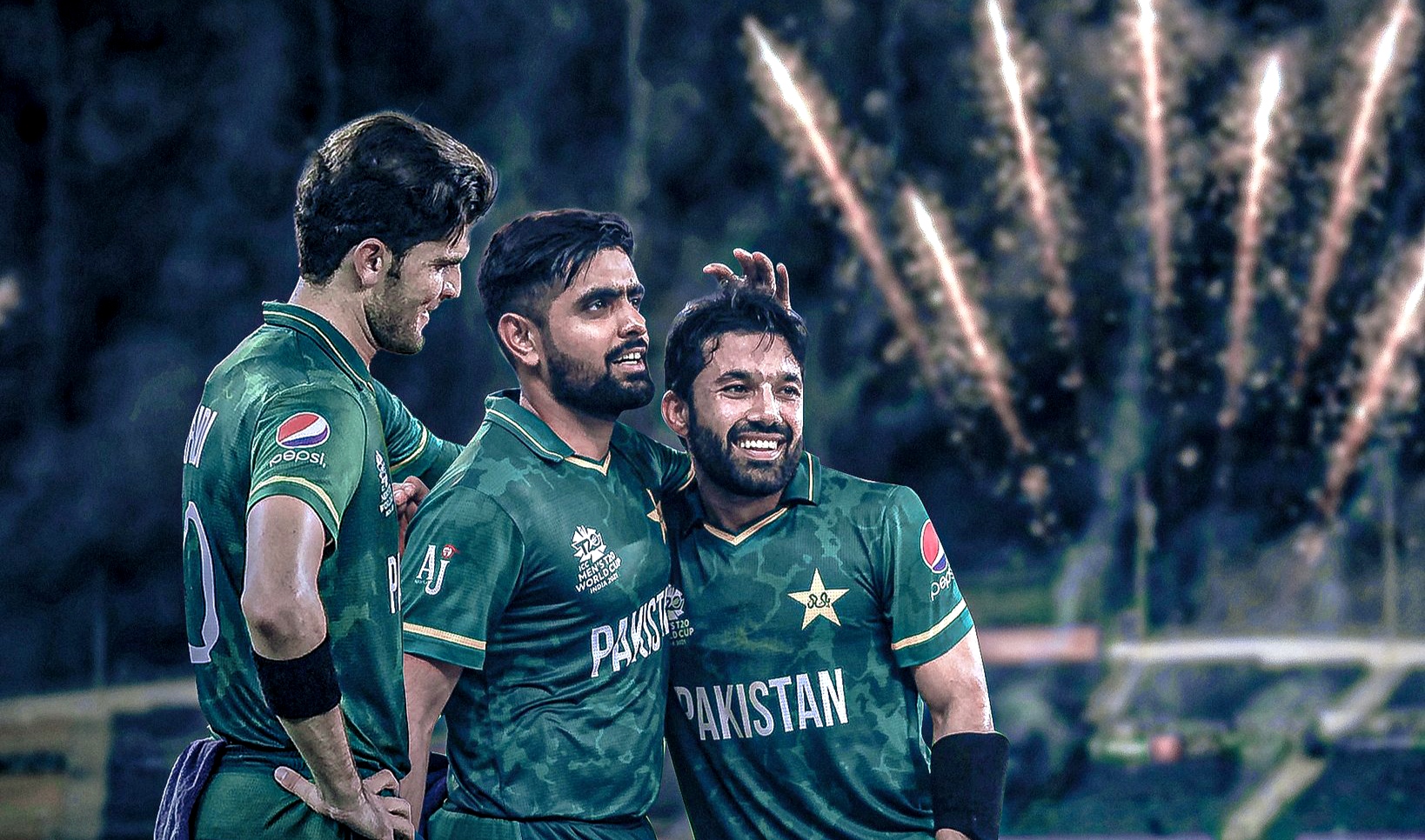 Srinagar, January 29: Former England skipper Nasser Hussain has said that it would be great to see likes of Babar Azam, Mohammad Rizwan and Shaheen Afridi playing in upcoming edition of The Hundred.

The 100-ball format launched by the England and Wales Cricket Board (ECB) was held last year for the first time.

Mohammad Amir (London Spirit) and Wahab Riaz (Welsh Fire) were the only two Pakistanis in the inaugural edition. Shadab Khan and Shaheen Afridi couldn’t play due to commitments with the Pakistan cricket team.

At the end of March 2022, the draft of the second season will take place and Nasser is hoping that a few of the Pakistan players also play the tournament.

The way to improve the Hundred is with players. I would also love to see a couple more Pakistan players come over,” Nasser told Sky Sports.

“I think their white-ball cricket has gone through the roof so people like Babar Azam and Mohammad Rizwan, Shaheen Shah Afridi, get them over as the interest among the British Asian community is growing. Try and add big names, that should be the direction of this tournament,” he concluded.