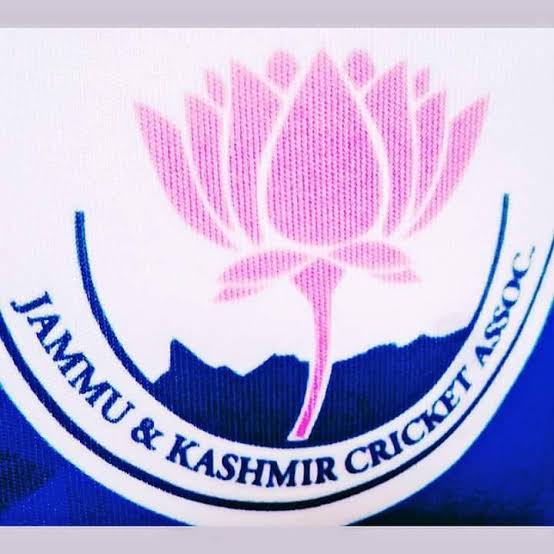 Srinagar, 22 August : It is begining of new era in JKCA as for the for the first time in its history selection committees were announced after proper advertisement and interview process.

The JKCA sub-committee on Sunday, August 22, 2021 announced the names of selection committees for both junior boys and girls.

Arun Sharma is Chairmain junior selection committee for boys while as Zahoor Bhat, Jagtar Singh and Vikrant Taggar are its members.

Patibha Wadhera Bhasin is Chairmain junior women selection committee while as Madhu Sharma and Kounser Ali are its members.

Unlike previous adminstrators and its CEO who never made public list selectors or well before time, this Sub-Committee following proper procedure as per Lodha Committee recommendations first formed CAC and gave them task of selecting coaches, selectors ans other officials for the various teams of JKCA.

“It is welcome step and everyone should appreciate that. This is first time interviews were held for selecting selectors. It is also first time names have been made public well in advance , making everything transparent ,” said a former cricketer .

Another former cricketer said that dark says of J&K cricket are over as everything from now on would be transparent .

“The last three years of JKCA were darkest phase. The previous officials never announced teams in advance , the names of officials were never made public. And the selectors , coaches or any other officials were hand picked ,” he said.