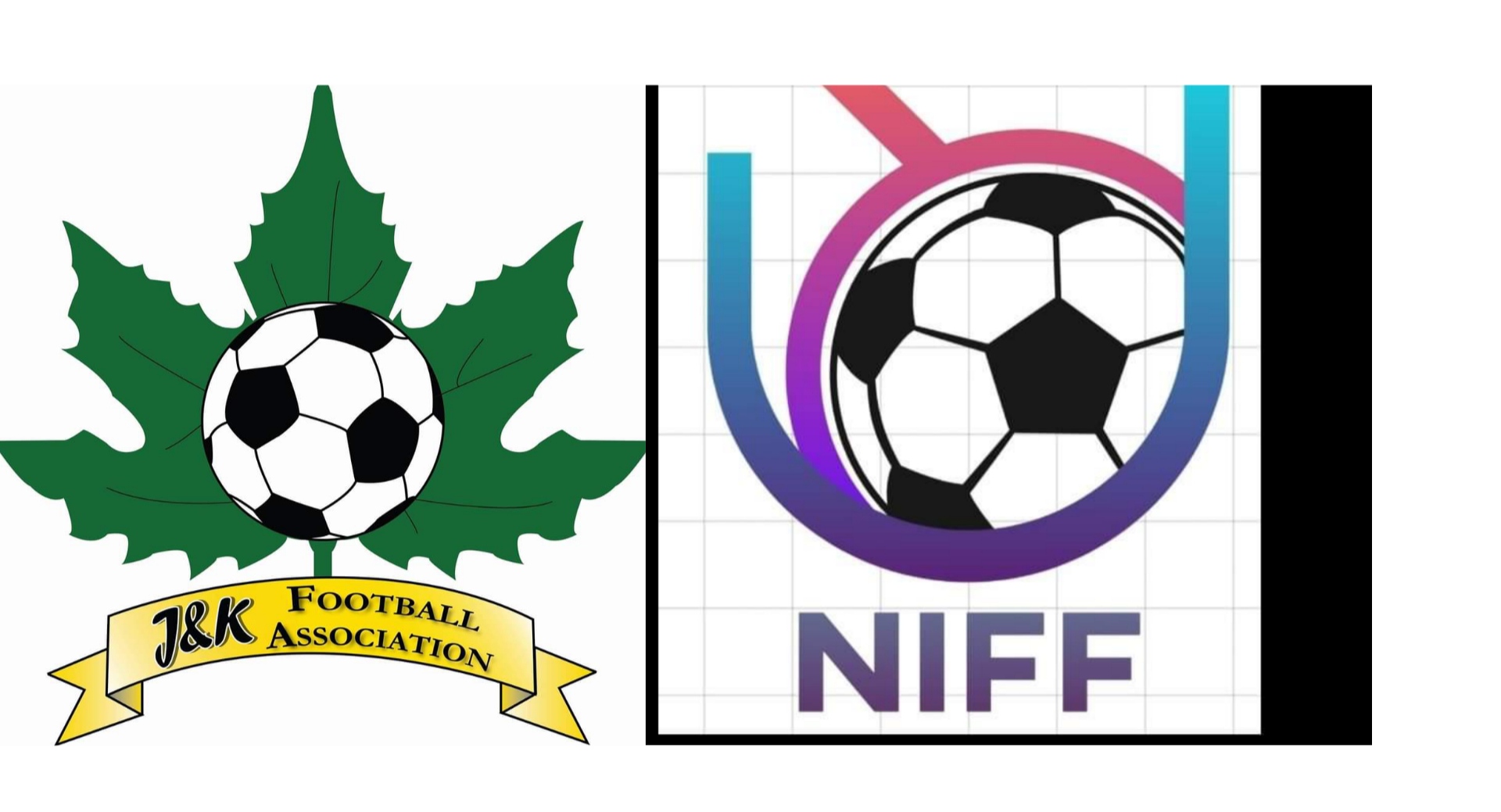 NIFF, in a statement issued, has said that JKFA is trying to take attention away from its loopholes by levying baseless allegations against two individuals who have earned name and reputation in football.

“First of all we want to clarify that NIFF comprises of international and nationally acclaimed eminent personalities who with their hard-work, sincerity and performance have earned laurels both at national and global stage,” NIFF statement said.

“This organization comprises of highly qualified professionals who are educated and respected all over the country. Unfortunately JKFA to hide its own inabilities of having unethical non qualified people at its helm of affairs who are not even able to run a league properly. In the recent light if events its known to everyone about the low standard of refereeing which has damaged football and hampered clubs who are up in arms and has irked the fans who themselves raised concern on all platforms,” statement said.

NIFF said that JKFA is levying allegations as they can’t accept the fact that they are ‘falling short’.

“It a known thing by its own ability JKFA is sabotaging the league and blaming others for their own inefficiency. Clubs, players public are witness to this and now JKFA is trying to start allegations because they simply cant accept the fact that they their poor management and execution of the game has come to light for everyone. Now to save face they are using such petty statements to demean qualified professionals who have worked day night to earn respect and bring laurels to the state,” NIFF statement reads.

NIFF statement has condemned the JKFA statements without mentioning anything about the incident or police complaint .

“We strongly condemn such statements by JKFA and we will make sure that the truth will come before public and they will be accounted for the wrong doings,” NIFF statement added.

Pertinently, JKFA on Saturday filed Police complaint against two coaches who had allegedly assaulted its one of the official.