July 11: A delegation of NIFF Sunday visited Anantnag and held a meet with members of football fraternity and stakeholders to discuss the safeguard & future of the game.

Members from district Anantnag welcomed the delegation and detailed discussions were held in the interest of the game. The major impetus was given on the performance of District Anantnag football activities that had deprived players to play and excel in higher competition.

Chairman NIFF Bashir A Malik maintained that Anantnag District has a tremendous potential to excel in the field of sport especially football but due to wrong policies and mismanagement the sport has been ruined not only in Anantnag but in all parts of J&K.

“Many football aspiring careers have been spoiled by few self styled persons who themselves claim administrators of JKFA. Time has come to show the door to these corrupt and illegal people who have occupied chairs unconstitutionally for doing nothing for the welfare of the players so that the emerging talent of the game will be explored and taken to its actual platform,” Malik said.

“It is not about organising matches or tournaments, it is all about the future of our younger generation who can make their careers and earn livelihood out of this game if managed properly,” he added.

The delegation comprised of International footballers of Valley including Ishfaq Ahmed, Hilal Rasool, Sajid Yousuf, Manzoor Dar and others.

“The delegation were surprised to see full house in order despite the threatening issued by concerned DFA, to sabatoge the meeting,” the statement said.

Chairman NIFF in the end thanked all the members and urged them to play their roles for real development and safegaurd of the game. 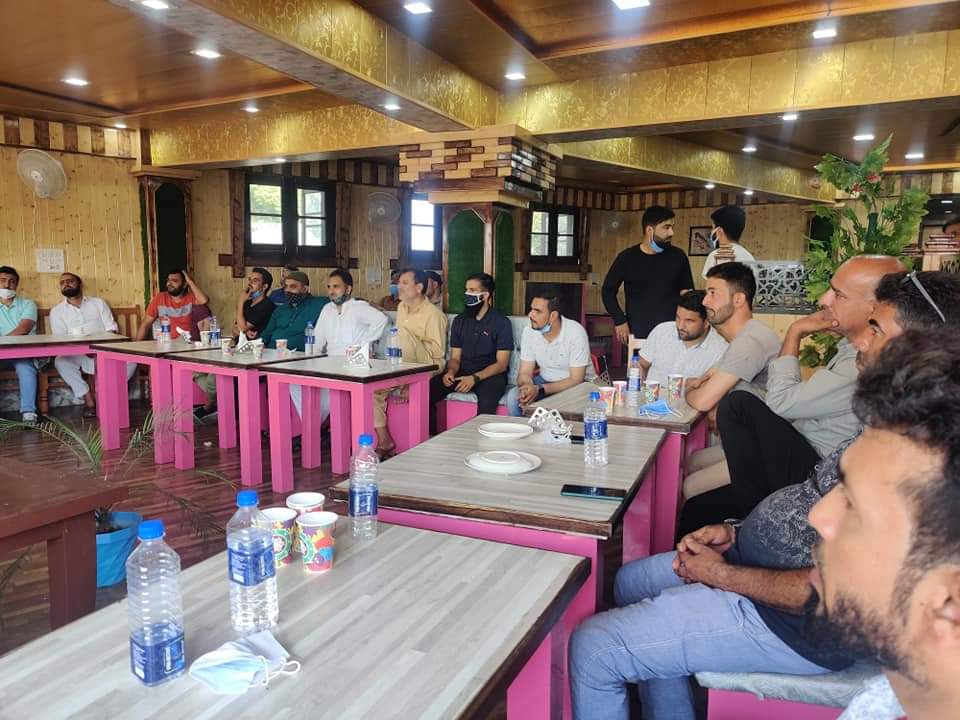