Srinagar, May 15: Saying that it would be immature to compare , Indian Premier League (IPL) with Pakistan Super League (PSL) Pakistan pacer Wahab Riaz has said IPL is best league in the World.

Wahab who has been part PSL since its inception said that the presence of the top international players in the IPL makes it the best in the world.

IPL, the richest T20 league in the world attracts the most elite players from all the countries.

“IPL is a league where all the top international players come and play. You can’t compare IPL with PSL, I believe IPL is at a different level. Their commitments, the way they run things, communicate things, the way they draft the players, that is totally different. I don’t think any league can compete with the IPL, but if there is any league that stands behind it, it has to be the PSL. The League in Pakistan has proved it,” Riaz said during the interview with Cricket Pakistan’s YouTube Channel.

However, Riaz further said that the bowling standards in the PSL are the best in any league in the world. He also said that when it comes to bowling units, then PSL might even be better than IPL.

“The standards of bowling are quite high. The kind of bowlers you get in the PSL is not found in other leagues, not even in the IPL. This is why PSL doesn’t have many high-scoring games. The bowling attacks in PSL are the best in the world,“ Riaz said. 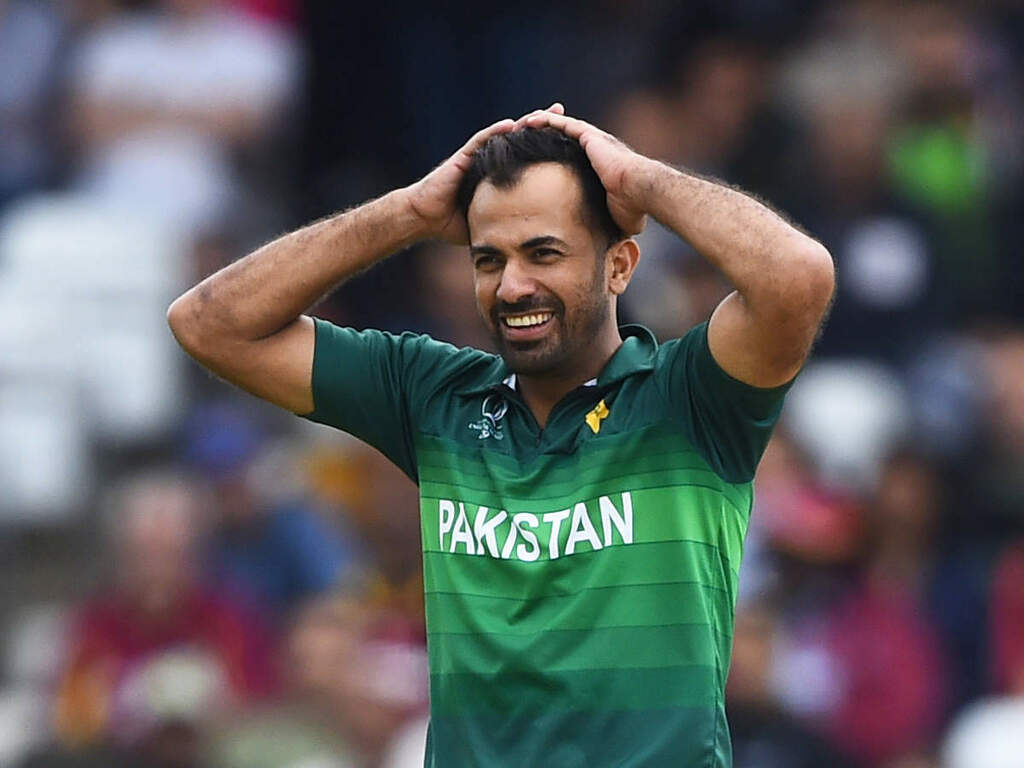