No compromise with JKFA yet, NIFF clarifies

Srinagar, 3 July: National and International Footballers Forum (NIFF) has come out with clarification and have said that there is no compromise yet with the J&K Football Association.

The photograph of JKFA President Zamir Thakur attending function organised by NIFF and being part of group photograph had gone viral.

It was seen as normalisation of relation between two factions of football, JKFA and rebel group. NIFF.

Now Chairman NIFF Bashir Ahmed Malik has issued a statement saying that there is no deal with JKFA has been reached yet.

” We will always welcome normalisation in relation but for that we have put certain conditions in front of JKFA. They are yet to respond to those conditions. In that regard our stand related to JKFA is same as it was previously .We oppose certain things in JKFA and want them to be changed,” Bashir Malik said.

Regarding Zamir Thakur being part of NIFF event he said , ” I have also seen those photographed and it gives the impression that deal has been reached and everything is normal. But the fact is that we have knowledge of the event and how Thakur was part of that function”.

“We will confirm with the NIFF members who were present there about the situation and how this happened . We have a meeting shortly and in that this issue will be taken up,” he added.

Meanwhile , even on Saturday during a function organised by Downtown Heroes FC, members of both NIFF and JKFA were present which again gave hint that something is brewing or some individual in both groups have come to terms with eachother . 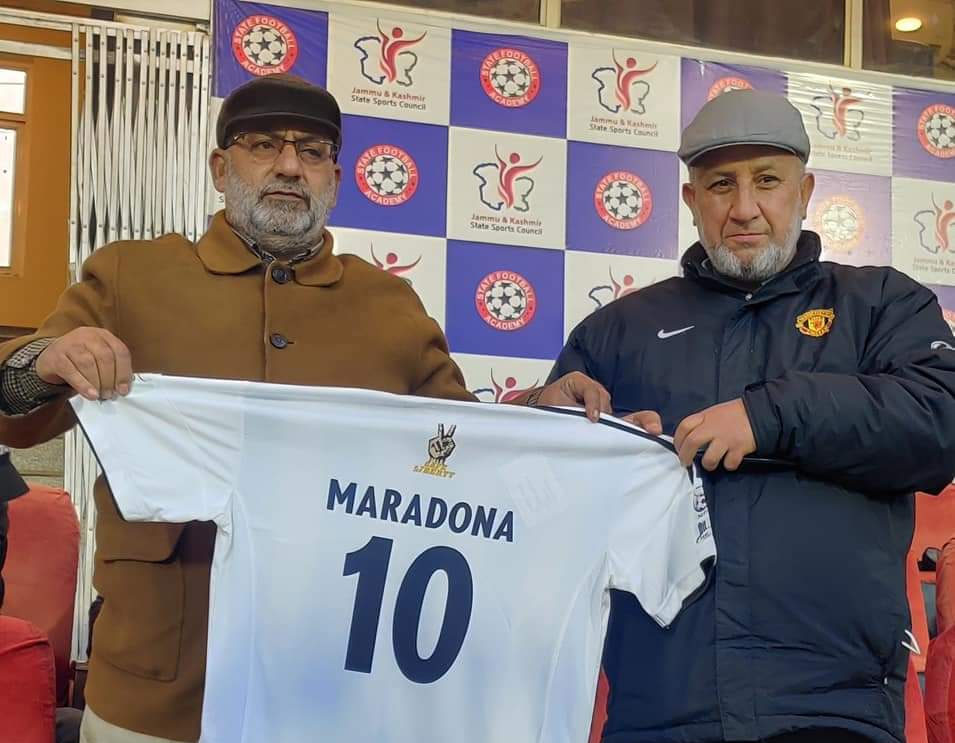