No criticism can suppress us: Kashmir Avengers FC

Srinagar, June 19: The Kashmir Avengers FC- a football club launched last season has hit out at its detractors and has said that no criticism can suppress us.

“No criticism, side talks are going to suppress us or even come close to where we reached in a very short span of 8 months. We have no pride but we are proud of where the team is standing and what we have achieved so far,” Kashmir Avengers post reads.

“Avengers are delighted to confirm their position in the upcoming UT league alongside J&K bank followed by second division i-league qualifiers. Our young guns are already flexing for two weeks now and ready to deliver on a very high,” it further said.

Club has requested everyone to suport it and dont pay heed to rumours.

“Rumour mongering and false information being spread about the club, We request all to stop paying heed to the hate and support us like you have been,” it added. 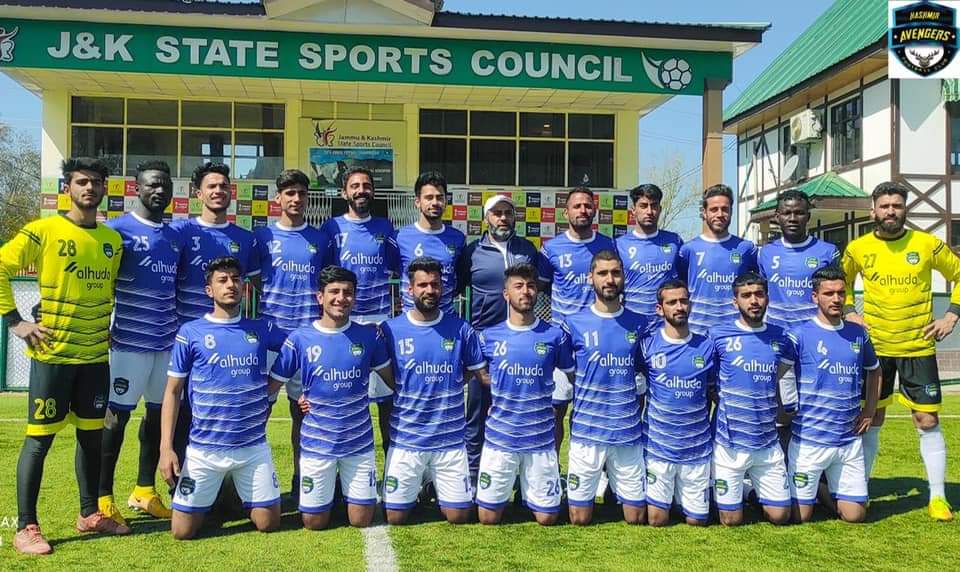