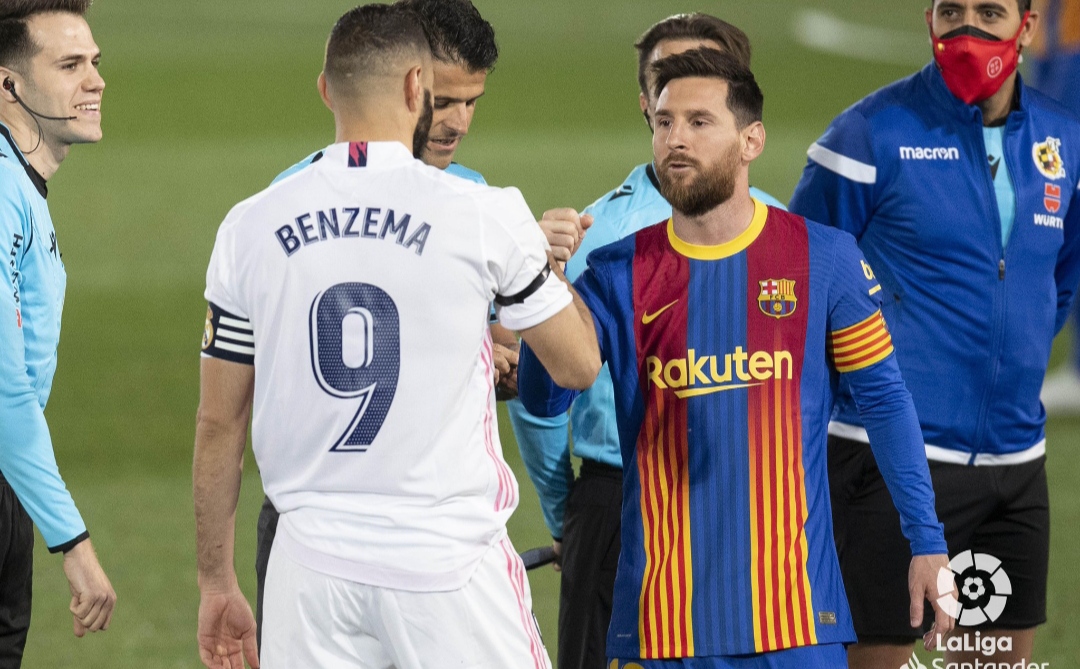 “There’s no doubt, it’s very clear that Benzema had a spectacular year,” Messi said in an interview to Argentine TV channel TyC Sports when asked if Benzema should get the prestigious award. “I think there is no doubt this year.”

Messi has won a record seven Ballon d’Or awards as the world’s best player, but saw his new club Paris Saint-Germain eliminated by Madrid in the round of 16 of the Champions League this year — after Benzema scored a hat trick in the second half of the return leg.

Benzema netted another four goals against Chelsea in the quarterfinals and three against Manchester City in the semifinals — including the decisive penalty in extra time of the second leg — before Madrid defeated Liverpool 1-0 in the final on Saturday. Benzema was also the top scorer in the Spanish league as Madrid won the title in dominant fashion.

In total, Benzema scored 44 goals in 46 matches with his club this season, and equaled Madrid great Raul Gonzalez as the clubs second-highest scorer with 323 goals. Cristiano Ronaldo leads that tally with 451.

List of Highest Paid athletes in 2022, Virat Kohli only cricketer to feature