No special arrangement to bring players back from IPL, says Australian PM 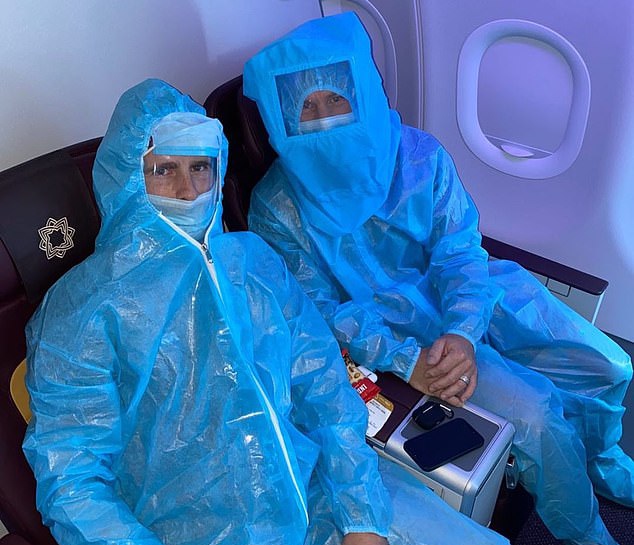 Srinagar, April 27: Making it clear that Australian players who are playing in Indian Premier League (IPL) will have to make thier own arrangements , Australian Prime Minister Scott Morrison has said that they are on thier private trip.

With second wave of COVID-19 wrecking havoc in India , number of Countries including Australia have banned direct flights from India.

That leaves number of Australian cricketers and other officials who are part of IPL stranded once the league concludes .

Earlier in the day, Australia batsman Chris Lynn, who represents the Mumbai Indians in the IPL, had requested for chartered flights for the cricketers to return home after the 14th edition of the tournaments gets over.

Reacting to that PM Morrison, who announced that Australia have suspended direct passenger flights from India until at least May 15 on Tuesday keeping the COVID-19 situation in mind, said that the players are on thier private trip.

“They (cricketers) have travelled there privately under those arrangements, this wasn’t part of an Australian tour,” Morrison was quoted as saying by AFP.

“They are under their own resources and they’ll be using those resources, I’m sure, to seek to return to Australia in accordance with our own arrangements,” he added.

There are also many top Australian cricketers like Steve Smith (DC), David Warner (SRH), Glenn Maxwell (RCB), Pat Cummins (KKR), Nathan Coulter-Nile (MI), who are still playing in the IPL. And there are various other former cricketers like Ricky Ponting, David and Mike Hussey, James Hopes involved in the support staff group of different IPL franchises.