Nominees for ICC Men’s Test Player of the Year revealed

Dubai, December 28: Batting stalwart, a spin wizard, an emerging fast-bowling superstar and a dogged opener constitute our nominees for the ICC Men’s Test Player of the Year 2021 award. Here, we take a look at their exploits.

The ICC Awards 2021 will recognise the outstanding achievements and feats in cricket over the past year – here’s everything you need to know about it.

The magnitude of Joe Root’s sublime form in the year 2021 can be summed up by one simple stat – he has become only the third player in history to aggregate over 1700 runs in Test cricket in a calendar year. Only Mohammad Yousuf and Sir Vivian Richards stand ahead of him.

Be it Asia or conditions back at home. Be it pace or spin. Root has conquered it all with some sublime knocks. His knocks in Galle against Sri Lanka, against India in Chennai and against India again at Lord’s are some of the finest witnessed in the modern era, and will be spoken of highly for a long, long time. He hasn’t been shabby with the ball as well, chipping in with a handy 14 wickets with one five-for in Ahmedabad.

Root’s 218 in the first Test of the four-match series against India in Chennai was a masterclass in batting. He swatted away a quality bowling attack, both pace and spin, with utter ease. This continued his form from the series in Sri Lanka, where he was again in sensational touch.

Batting for 377 deliveries, the Indian bowling had no answers to the Root conundrum, as he set up a 227-run victory for the visitors. This was also a sign of things to come for the remainder of the year, as the England skipper played knock after knock of the highest calibre, irrespective of the opposition.

One of India’s greatest match-winners in the longest format, R Ashwin again asserted his authority as one of the world’s finest spinners in 2021. Apart from his wizardry with the ball, Ashwin also made invaluable contributions with the bat.

The year began on a high in the Sydney Test against Australia. Bowling a disciplined line and length with the ball, Ashwin then embarked on a patient 128-ball 29* and along with Hanuma Vihari, helping India to a memorable draw that kept the series level at 1-1.

He was in full flight in the home series against England, scalping 32 wickets in four matches at 14.72, while also contributing 189 runs with the stick. For his exploits, he was adjudged the Player of the Series.

Despite India emerging second best in the ICC World Test Championship Final against New Zealand, Ashwin still made a mark on the seam-friendly wicket in Southampton, picking up four wickets in the match.

The following series against England would be one filled with frustration for Ashwin as he sat out all four matches with the Indian team management favouring a pace-heavy attack.

The spinner would then brilliantly bounce back in the home series against New Zealand, winning another Player of the Series award. He picked up 14 wickets in two matches at 11.36 while also chipping in with a couple of handy knocks in the Kanpur Test. The ace Indian spinner will now play a key role with India aiming to win their first series on South African soil.

With India trailing the series 1-0 at home against England, the hosts needed their star performers to step up to the mark. Ashwin did just that with an all-round display of the highest order. He registered figures of 5/43 and 3/52 respectively in each innings to spin a web around the English batters.

Not only that, he scored the fifth Test ton of his career with a brilliant knock of 106 in the second innings. England had no answers against a charged-up Ashwin playing on his home turf, as they succumbed to a 317-run defeat.

Another brilliant addition to the New Zealand pace battery, 2021 was the year where Kyle Jamieson emerged as one of the most promising fast bowling prospects in world cricket.

In a seminal year for New Zealand where they emerged as the inaugural ICC World Test Championship winner, against India in the final, Jamieson was the X-factor of their pace attack, brilliantly supplanting and often surpassing the exploits of Tim Southee, Trent Boult and Neil Wagner. He was the star performer in Southampton, scalping seven wickets and contributing a handy 21 runs in the first innings, winning the Player of the Match award for his showing.

Away from the seam-friendly pitches of New Zealand and England, Jamieson also impressed on the flat decks in India, getting the ball to shape beautifully. He picked up six wickets in the two matches, again reiterating with his performances that New Zealand had a new star.

In New Zealand’s finest hour as they celebrated their ICC World Test Championship victory, Jamieson was the player who made the difference. On day one, he got the ball to shape beautifully and continued to bowl with a high amount of skill at the Hampshire bowl.

Clinching a five-for in the first innings, which included the big wickets of Virat Kohli and Rohit Sharma, he dismissed the Indian skipper the second time around as well. He also chipped in with 21 runs as New Zealand’s tail wagged brilliantly, snuffing out India’s hopes.

The Sri Lankan Test skipper again led the charge for his side in the longest format. He showcased what a brilliant all-condition player he is and cemented his case for being the best opener in Test cricket right now.

A brilliant century in Johannesburg against South Africa, two centuries against Bangladesh in two matches in Pallekele, including a double ton, and a brilliant century against West Indies in Galle were some of the highlights from another stunning year for Karunaratne.

Sturdy at the top of the order, Karunaratne nullified various new-ball attacks throughout the year before unleashing the strokes once he had his eye in. With Sri Lankan cricket in a period of transition, the skipper will again be tasked with being the beacon of their batting order as a new era is ushered in.

On a Wanderers pitch that was assisting the pacers and with the likes of Anrich Nortje and Lungi Ngidi in the South African attack, Karunaratne played a brilliant attacking knock of 103 off 128 deliveries, showcasing his character.

Scoring runs was difficult on this pitch as Sri Lanka were bowled out for 157 in the first innings and South Africa could only reply with a score of 302. Karunaratne’s knock in the second innings consisted of 19 boundaries but unfortunately, he failed to get any support from the other end as the visitors were skittled out for 211.

That Karunaratne scored almost half the runs for his side and no other batter even managed to reach a score of 40 further highlighted the classy nature of his ton.

South Africa would eventually seal a 10-wicket victory, but Karunaratne’s knock will be spoken of for ages. 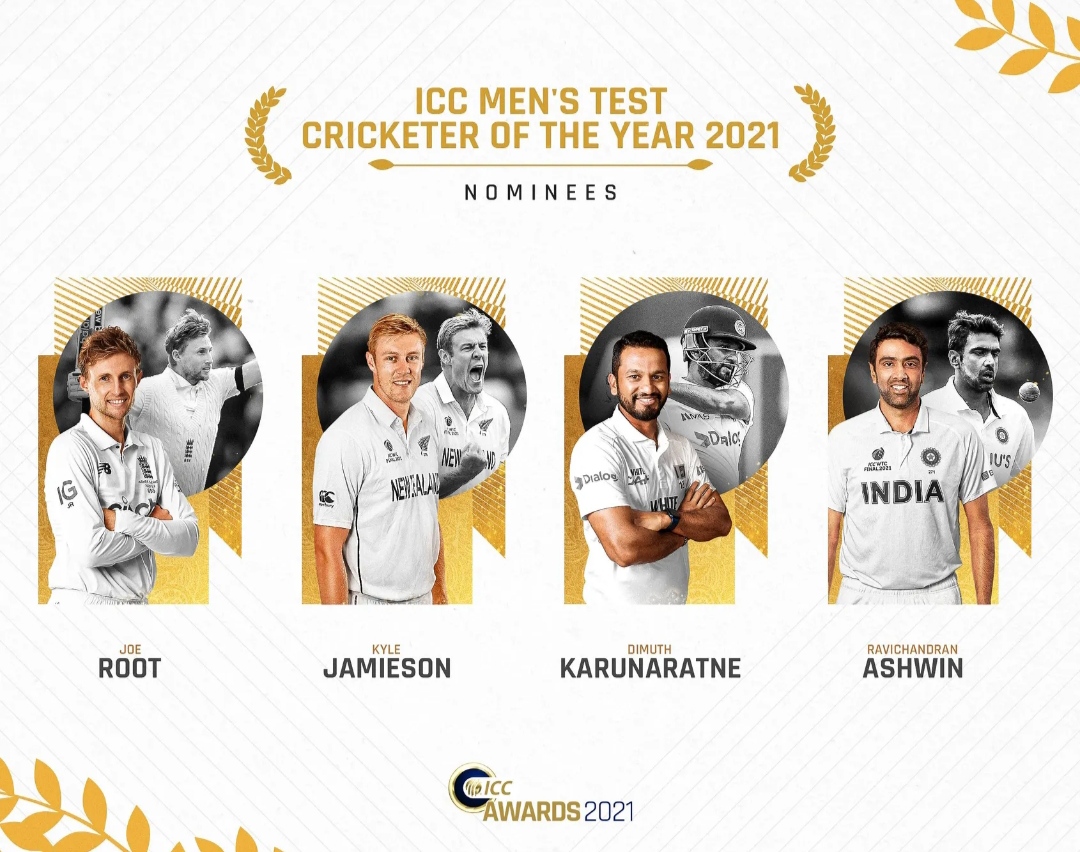