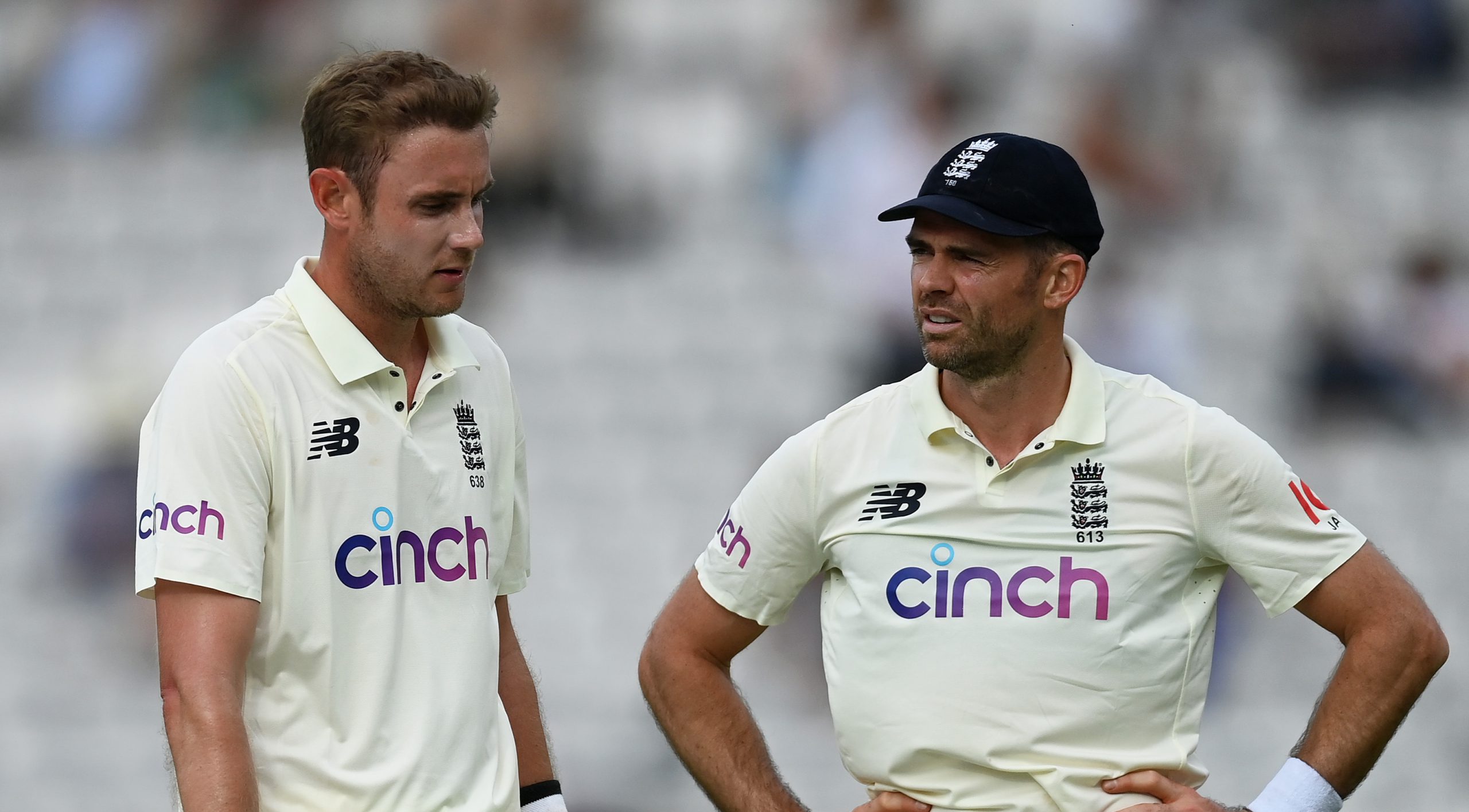 Dubai, Febuary 25: Joe Root has left the door open for veteran duo James Anderson and Stuart Broad to return to the Test side this summer.

National selectors reacted swiftly to England’s disappointing Ashes campaign earlier this year by dropping eight players from their Test squad for next month’s tour of the West Indies.

Anderson and Broad were the biggest names to miss out on making the trip, while Dom Bess, Sam Billings, Rory Burns, Jos Buttler, Haseeb Hameed and Dawid Malan were others that felt the wrath of selectors.

But it was the decision to drop Broad and Anderson that raised the most eyebrows, with former Australia allrounder Shane Watson recently admitting on The ICC Review that he was shocked by the news.

Anderson has already indicated he will try and earn his spot back through strong performances for Lancashire in the County Championship and Root has backed the veteran duo to win their way back into contention ahead of series against New Zealand and India this English summer.

“I’ve spoken to both (Anderson and Broad) and they are obviously disappointed and angry, you’d expect that,” Root said.

“It’s been made very clear – no-one is saying this is the end for them and it would be great to see Stuart and Jimmy very much in the mix at the start of the summer.

“The guys that are on the tour have got a real opportunity to step in to some different roles and strengthen what could be the backbone of this team moving forward.”

Mark Wood, Ollie Robinson and Chris Woakes are among the new ball options Root has at his disposal for the West Indies, while seamer Saqib Mahmood and uncapped Yorkshire quick Matthew Fisher may also feature during the three-Test series.

Root is hopeful of an improved England performance in the Caribbean and expects to learn a lot from his relatively inexperienced bowling group.

“We could come away from this tour as victors and we’ve also gained a lot of knowledge on other players,” he added.

“Then there are Jimmy and Broady to add back into things this summer and we’re in a really strong position.

“I don’t want this to sound like it’s a development tour, it’s not, it’s about winning. But we’ve got an opportunity for those guys to step into that space and better this team for it.”

“I don’t think we should have to air every single bit of information on decisions like this.

“We’ve sometimes been slightly too honest about certain things and some things should stay in the room – and that’s the case in this scenario.”

England currently require valuable points in the ICC World Test Championship race, with Root’s team occupying ninth place on the points table and the West Indies just one spot ahead of them in eighth.