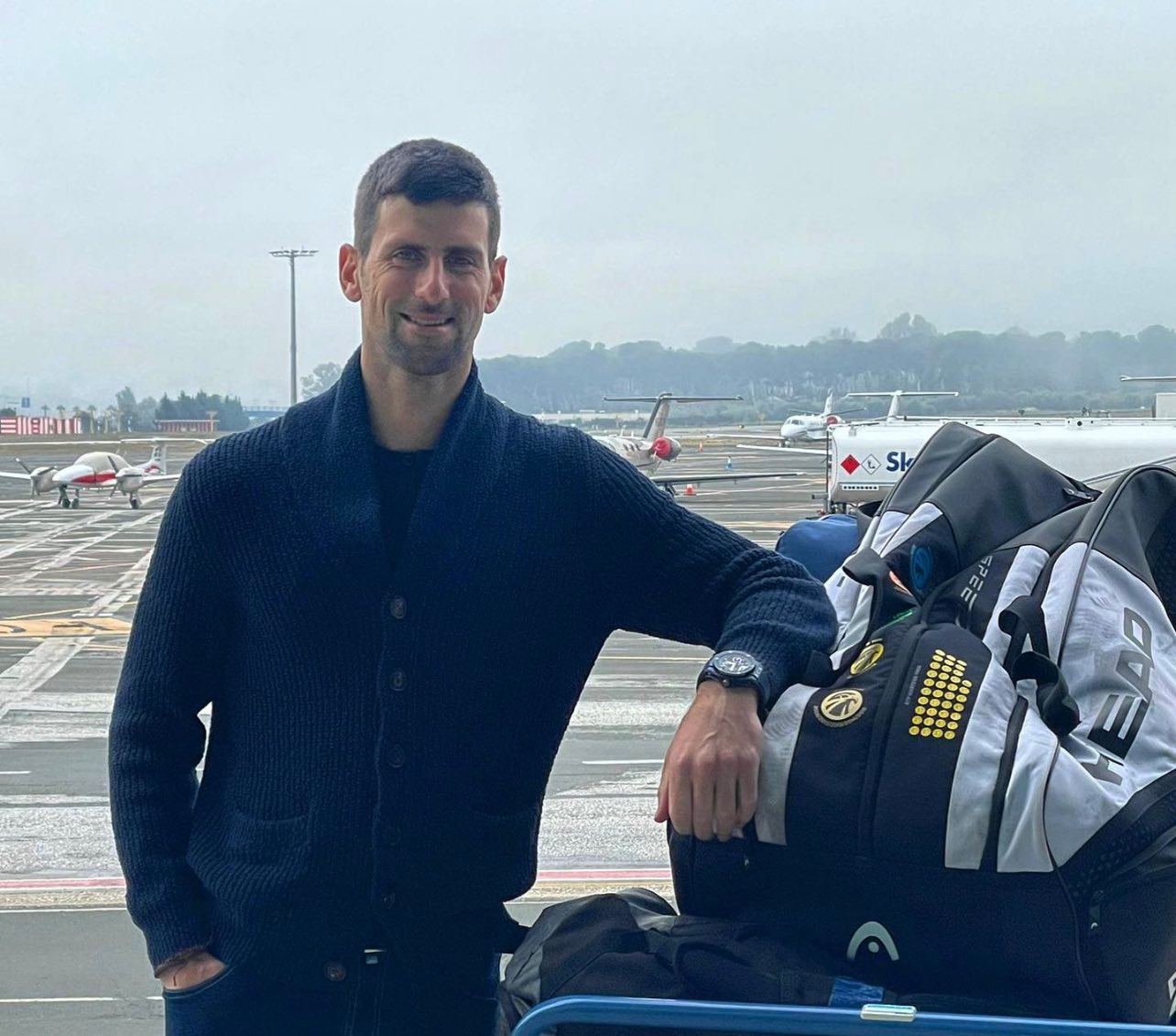 Srinagar, Febuary 15: The living legend of Tennis , Serbian Novak Djokovic is fighting other battle out of Lawn Tennis court over his stand on not getting Covid 19 vaccination despite himself getting CIVID-19 twice.

Novak Djokovic was recently denied chance to compete in Australian Open and was sent back home. He is now adamant on to sacrifice more trophies if he is asked to get Covid-19 jab.

Speaking to the BBC, the 20-time Grand Slam champion said he is not vaccinated and added that missing the next two majors, where he is the defending champion, and other tournaments is “the price that I am willing to pay.”

Asked if he would be prepared to miss the French Open in May, he said: “That is the price that I am willing to pay.”

Also asked if would be ready to skip Wimbledon, he added: “Yes.”

“Because the principles of decision-making on my body are more important than any title or anything else,” he said.

Djokovic has won the French Open twice, including in 2021, and has six Wimbledon titles, including the last three.

At the same time Djokovic distanced himself from anti-vaccine campaigners.

“I have never said that I am part of that movement,” Djokovic said, adding “everyone has the right to choose, to act, or say whatever they feel is appropriate for them.”

Some anti vaccine campaigners claimed him as their hero when he was deported from Australia in January.