Srinagar, 19 August : Novelty FC won its match while as Iqbal Sports were held to a draw by Qamarwari FC in the ongoing JHFA Futsal tournament at Gindun Ground Rajbagh Srinagar on Wednesday , August 18.

The second match was played between
Iqbal Sports and Qamerwari Fc. both the teams played aggressively and both succeeded to score two goals each. (2:2). 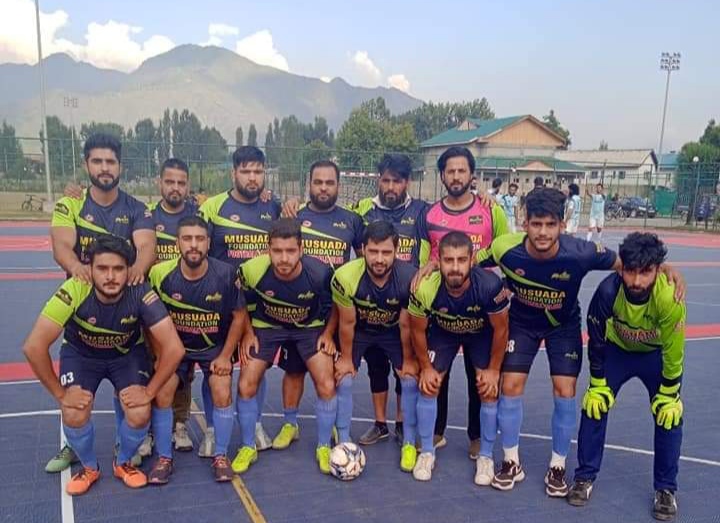