Karachi, December 17: The ODI leg of West Indies’ tour of Pakistan has been postponed after a meeting between the officials of both the boards after a further three players and two members of the coaching staff returned positive COVID tests.

Confirming the decision, a joint statement from Cricket West Indies and Pakistan Cricket Board read: “On Thursday morning and as part of the PCB COVID-19 Protocols, Rapid Antigen tests were conducted on the remaining 15 West Indies players and six player support personnel. All 21 members of the West Indies touring party returned negative test results. As such, Thursday’s T20 International (T20I) proceeded as planned.

“However, taking into consideration both the teams’ welfare as well as limited resources in the West Indies side for the ODIs, it has been agreed that the series, which forms part of the ICC Men’s Cricket World Cup Super League, will be postponed and rescheduled for early June 2022.”

The third and final T20I in Karachi proceeded as per schedule in Karachi. The three ODIs which were a part of the Cricket World Cup Super League were to be played at the same venue between December 18-22. Pakistan is leading the three-match T20I series 2-0.

Shai Hope, Akeal Hosein and Justin Greaves returned positive COVID tests in Wednesday’s round of testing along with assistant coach Roddy Estwick and physician Dr Akshai Mansingh. They must remain in self-isolation for 10-days or until they return a negative test. Devon Thomas has also been ruled out after suffering a finger injury in the first game.

Roston Chase, Kyle Myers and Sheldon Cottrell also returned positive tests upon their arrival in Pakistan. This meant that only 11 players were available out of a squad of 18 for the touring party. A statement from CWI earlier stated that a decision on the rest of the tour would be taken after a meeting with the officials of the PCB and another round of testing. 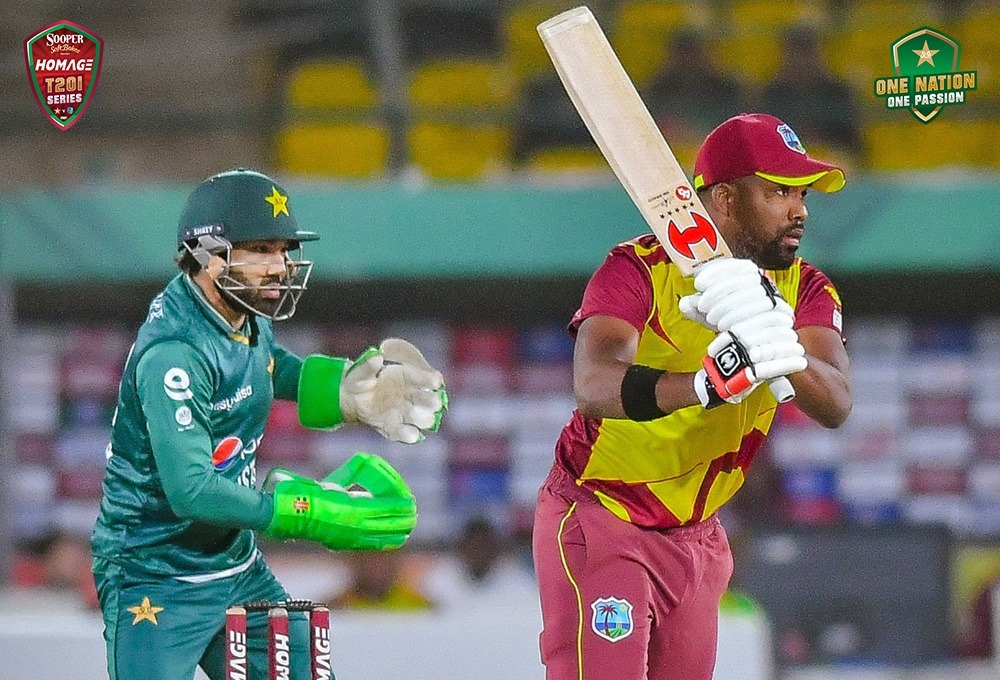