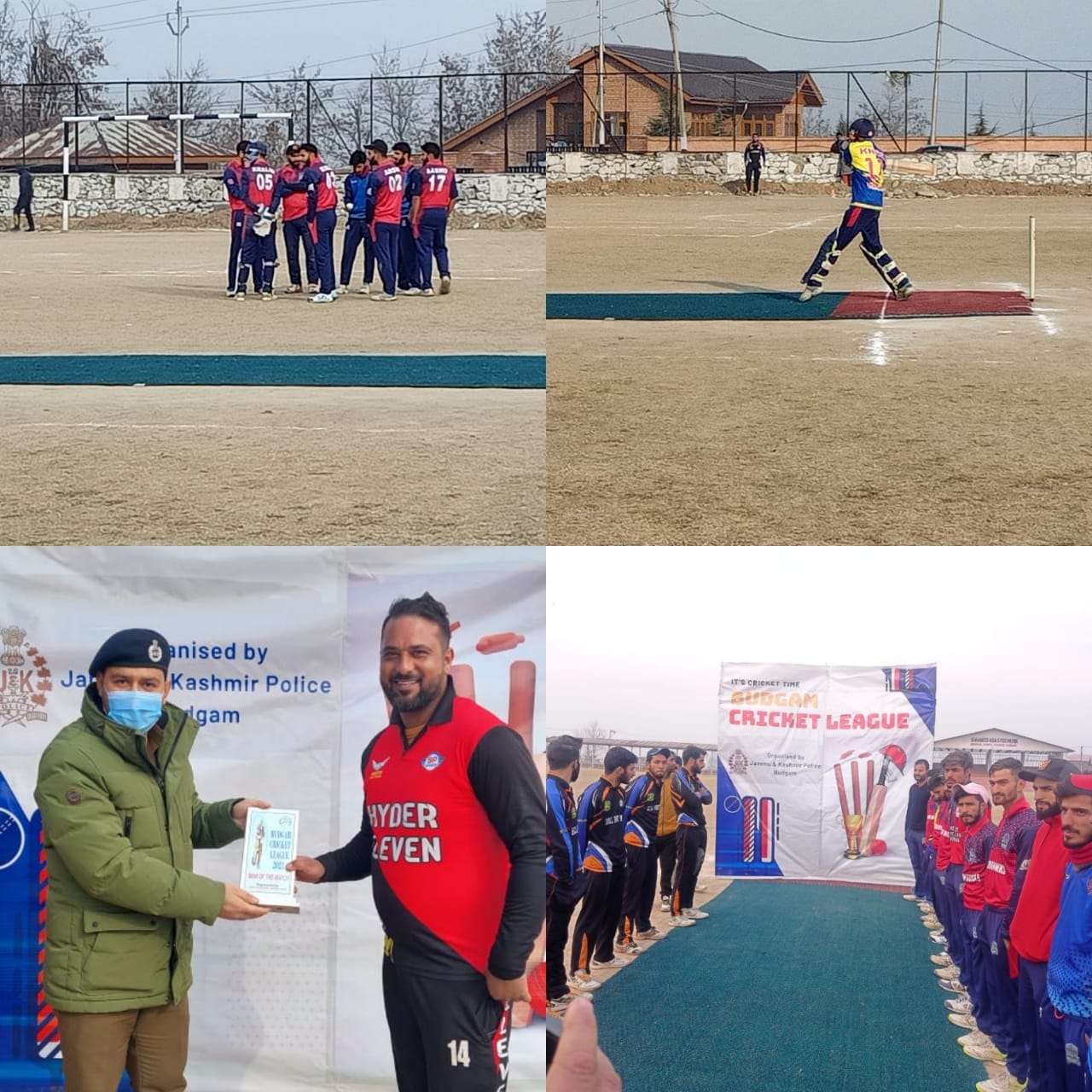 First match was played between Ompora XI and Humhama CC. Humhama CC won the toss and choose to bat first. The team managed to score 157 runs in the given overs. In response, the opening pair of Ompora XI chased the target in just 14.3 overs. Tawseef Ahmad of Ompora 11 was declared man of the match for scoring 87 runs.

Second match was played between Soibug 11 and Razwan 11 which was won by Soibug 11 by 07 wickets. Hilal Ahmad of Siobug 11 was declared man of the match for scoring 81 runs of 31 balls.