Tabish who has played who is 36 year old was handed his Test cap by Pakistan head coach Misbah ul Haq during Pakistan’s second Test match against hosts Zimbabwe in Harare.

Tabish who has played 137 first class matches made his first class debut in 2003 and it is after 18 years that the bowler received his Pakistan cap.

He is now player with second most number of first class matches before Test debut and second oldest fast bowler to make test debut in this century . 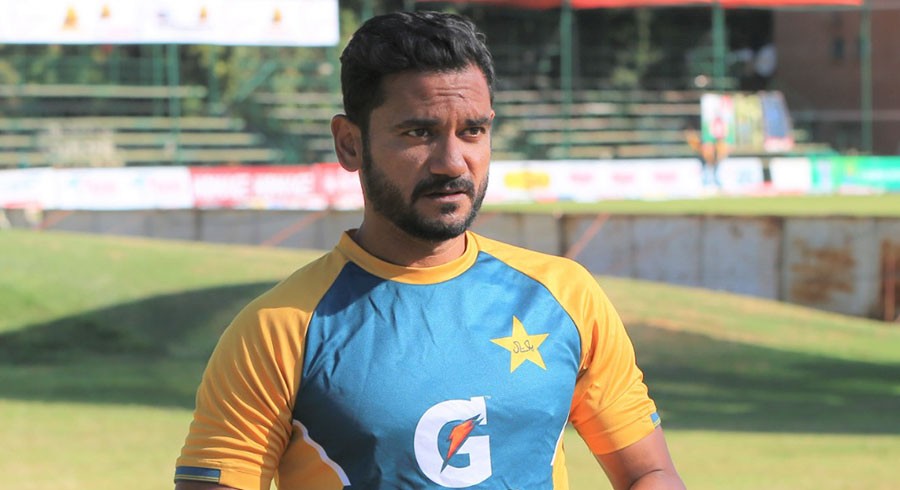