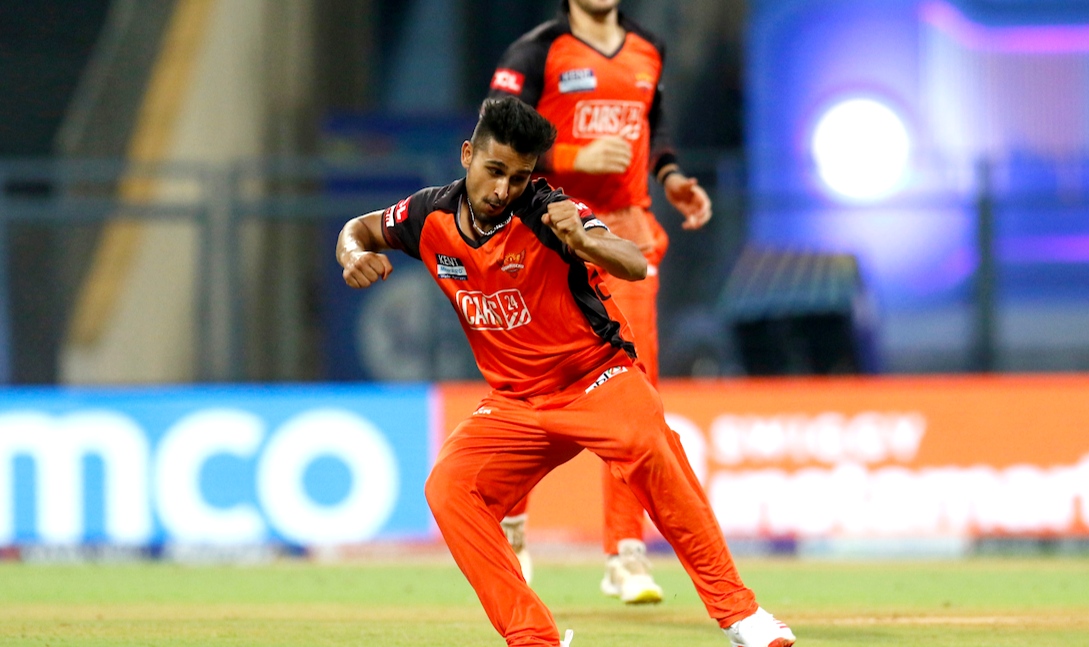 Srinagar, April 29: The hurricane rise of J&K pacer Umran Malik continues and the speedster could soon be doning the Indian colours.

The youngester who consistently bowls over 150 kph mark has taken ongoing IPL 2022 by storm and currently second highest wicket-taker in the league. With his sheer raw pace and aggression Umran has made everyone his fan and everyone is keen to see him playing for India.

However , Pakistan journalist has sounded alarm for the Pakistan batsman saying that they could face the fast and furious Umran in Melbourne on October 23 during T20 World Cup match.

“Pakistan batters must be keeping an eye on Umran Malik’s bowling. They could face him on October 23 in Melbourne and, before that, in the Asia Cup. #IPL2022,” Mazhar Arshad Tweeted.

Meanwhile former Union Home Minister, P Chidambaram has praised the pacer on his Twitter handle.
“The Umran Malik hurricane is blowing away everything in its way. The sheer pace and aggression is a sight to behold. After today’s performance there can be no doubt that he is the find of this edition of IPL,” Chidambaram Tweeted.
“The BCCI should give him an exclusive coach and quickly induct him into the national team,” he added in another Tweet.

“Send some scouts to Jammu. There must be more where he came from,” Noted cricket commentator Harsha Bhogle Tweeted.
“The rise and rise of Umran Malik is the story of this IPL. So far he’s been coming to bowl with opposition under pressure but this time came when GT were wicketless and took down the top 3,” Former India opener Waseem Jaffer said.