Srinagar, May 7: Former Pakistan pacer Umar Gul has pointed out that Pakistan current young pacers have got the pace but they lack smartness.

This was said by Umar Gul while speaking on ARY News show, Sports Room.

He said that during recent T20 series against Zimbabwe Pakistan pacers unable to bowl upto thier full potential .

“We have a good pace attack but there is a lack of smartness while bowling,” said Gul said on ARY . “In the last few T20Is against Zimbabwe, I saw they were not bowling to their potential. They were told to use variations and overused it and forgot about their strength which is pace.”

“They will get success once they know their strengths. They have potential and can bowl upto 140+.”

Gul, who was recently appointed as bowling coach for the Pakistan Super League franchise Quetta Gladiators, got to work with the exciting young pace duo of Mohammad Hasnain and Naseem Shah.

“I told one thing to Hasnain that you will play as a strike bowler in Gladiators. I suggested him to improve his body language as you are a 140+ kph bowler. He is quite shy, therefore, I recommended him to show more aggression as a strike bowler.” 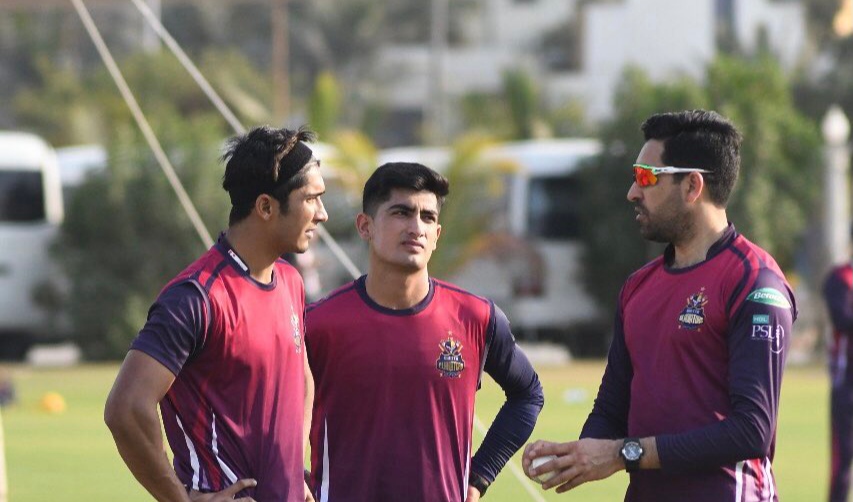