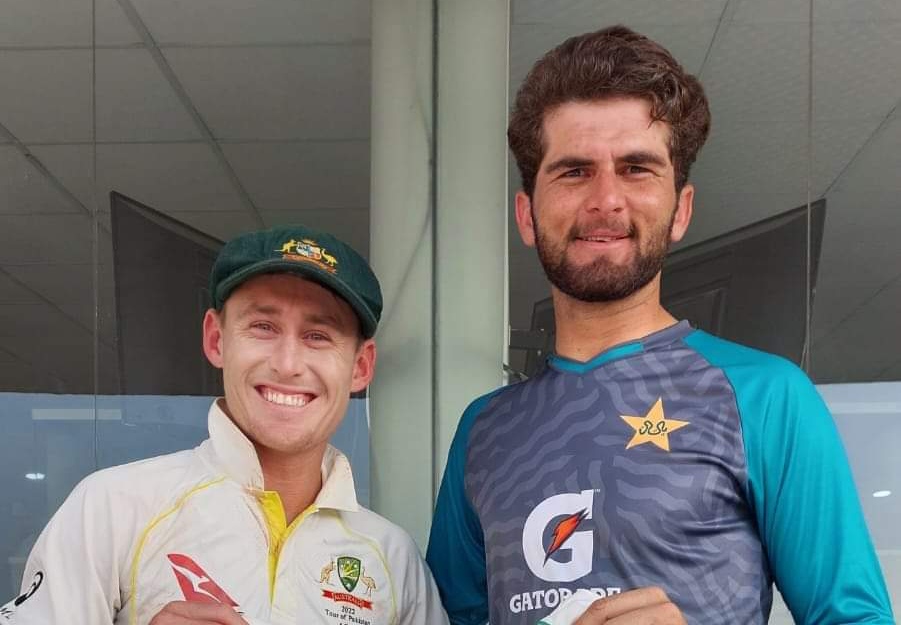 Srinagar, April 14: Australia’s World No.1 batsman Marnus Labuschagne has said that it felt like playing at while Australia team was in Pakistan.

In the 39th episode of PCB Podcast, Marnus Labuschagne called Pakistan tour an ‘eye-opening experience’ and how the country exceeded his expectations.

“It’s been an amazing tour. The Pakistani people have really accepted the Australian (cricket) team. It was like a home game with the amount of crowd noise we’ve got in some of the matches,” Labuschagne said.

“It’s been really an eye-opening experience as well, to what Pakistan’s like, obviously when you, haven’t been to a country, there’s a lot of speculation. You obviously paint a picture in your mind but, the country itself as far exceeded my expectations in terms of the picture and what the people are about,” he added.

He revealed that he made new friends in the Pakistan side. “Cricket on the field has been really hard and competitive. But there’s been such great times and I’ve had a really good time with Shaheen Shah Afridi and Mohammad Rizwan, even Abdullah Shafique and Imam-Ul-Haq when they’re batting. It’s been really exciting and enjoyable that you can play a series where it’s competitive, but also friendly. Off the field, you can have a laugh about things that have happened and stuff like that.”