From the squad that was announced on September 4, Pakistan Selectors confirmed three changes to their squad after taking into consideration player performances and recent form in National T20.

Sarfaraz Ahmed and Haider Ali have replaced Azam Khan and Mohammad Hasnain respectively, while Fakhar Zaman, who was originally named as a travel reserve, has swapped places with Khushdil Shah.

Pakistan will take the decision on Sohaib Maqsood’s inclusion in the squad after due medical advice as Maqsood had to undergo MRI scans for the lower back after the 6 October National T20 match against Northern.

Pakistan’s Chief selector Muhammad Wasim stressed the current form of players in the domestic T20 tournament as a reason to bring changes in the squad in the hopes of stability and balance.

“After reviewing player performances in the highly competitive National T20 and in consultation with the team management, we have decided to include Haider Ali, Fakhar Zaman and Sarfaraz Ahmed in the squad for the ICC Men’s T20 World Cup 2021.

“The three in-form players bring with them a wealth of experience and talent and provide further stability, balance and strength to the side.

“I am pleased with the intensity and high quality of cricket that we have witnessed in the National T20. It has not only provided the players excellent match practice in the lead up to the UAE competition, it has also given us the opportunity to closely monitor the player progress and then make decisions that are in the best interest of the side for what will be a cut-throat tournament,” added Wasim.

Pakistan forms part of Group 2 and will open their campaign against India on 24 October at the Dubai International Cricket Stadium. 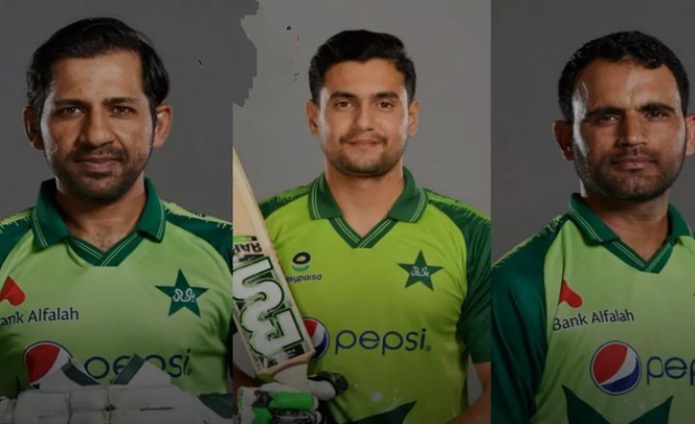