LAHORE: Pakistan will again meet India when fifth to eighth position play-offs will be played at the hockey World League in London.

Both Pakistan and India bowed out of the competition on Thursday after losing their quarter-finals to Argentina and Malaysia by margins of 1-3 and 2-3 respectively. 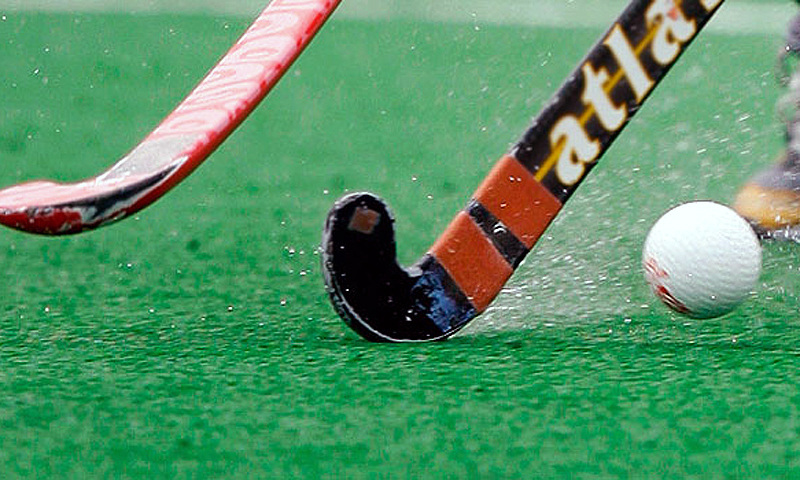 In the remaining quarter-finals, the Netherlands outplayed China 7-0 and England came from behind to down Canada 4-2.

All the four winners of the quarterfinals—Argentina, Malaysia, Netherlands and England—have now booked their tickets for the 2018 World Cup in Bhubaneswar, India. And India as host of the World Cup has automatically qualified for the mega event.

South Korea had defeated Scotland 6-3 to finish 9th in the 10 team event.

Argentina vs Malaysia; England vs Netherlands.