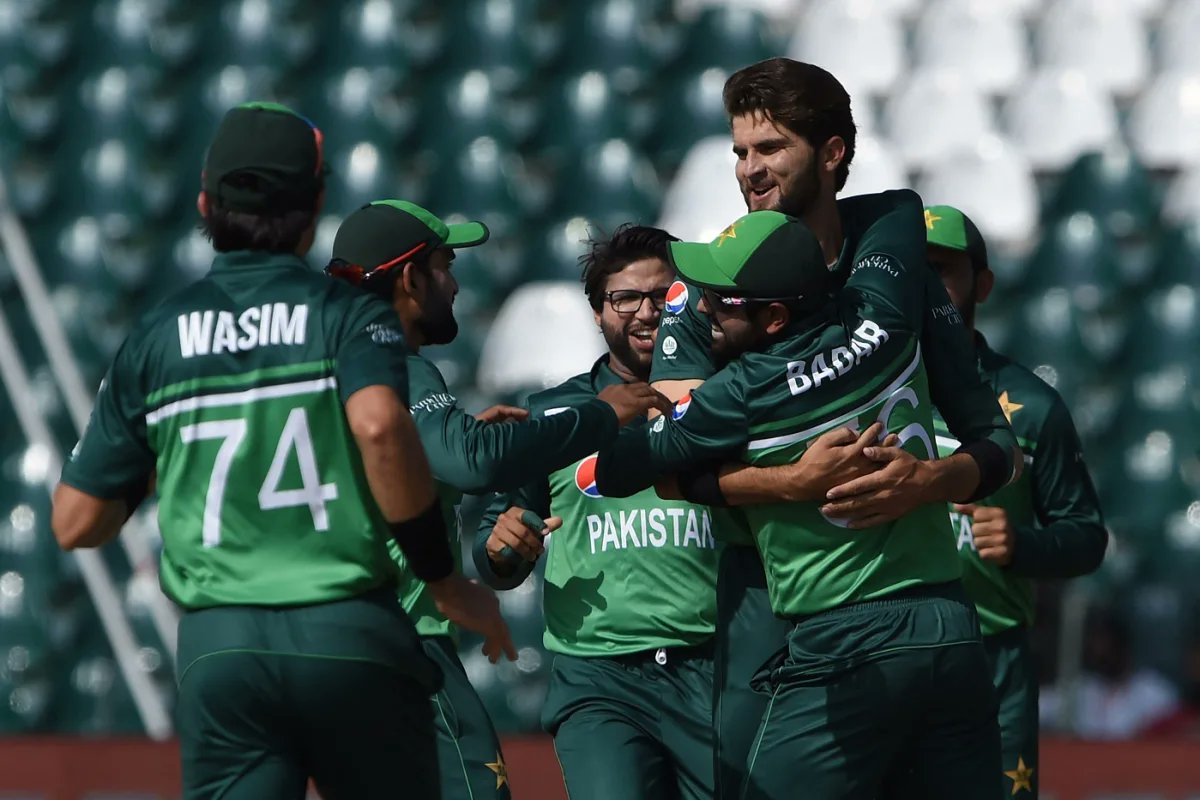 Srinagar, May 31: Pakistan Cricket Board has shifted next month’s home ODI series against the West Indies from Rawalpindi to Multan.

Due to volatile situation in Pakistan in the backdrop of former Prime Minister Imran Khan’s planned protest rallies in the federal capital Islamabad, which is adjacent to Rawalpindi the series has been shifted to Multan.

The PCB had kept Multan as a back-up option and said Monday the three-match ODI series, which is part of the Cricket World Cup Super League, will now be played as per schedule on June 8, 10 and 12.

Since the PCB is relaying the pitches at the National Stadium in Karachi and Gaddafi Stadium in Lahore, Multan is the only other venue available to host international matches.

It will be the first time that Pakistan hosts international games during the summer and the PCB has planned to start the games at 4 p.m. local time. West Indies will arrive in Islamabad on June 6 and will travel to Multan on a charter flight the same day.