﻿ Palestine: I am ashamed of myself as Muslim, says Shoaib Akhtar - Kashmir Sports Watch
HomeCricket

Palestine: I am ashamed of myself as Muslim, says Shoaib Akhtar

Srinagar, May 16: Former Pakistan pacer Shoaib Akhtar on Sunday turned sentimental by saying he is ashamed of himself as myself in the backdrop of violence in Palestine.

Shoaib Akhtar who has been vocal in his solidarity and support of Palestine on Sunday posted a video on his official Facebook page in which Israel forces are seen committing ‘atrocities’ on Palestine people .

Alongwith the video Akhtar known as Rawalpindi Express also posted a caption in which he said he is ashamed of himself as muslim to see all this happening .

“Am ashamed of myself as Muslim & to the Muslim world to see all of this happing b4 our eyes ..
Israel you will have to pay for this 1 day if not here then In front of ALLAH,” reads post by Shoaib Akhtar .

Akhtar has more than two million followers of Facebook.

Akhtar few days back had also Tweeted in solidarity with Palestine , posting a photograph in which former Israel Prime Minister was quoted .

Shoaib Akhtar is known for being vocal , whether it Kashmir , Palestine or any other issue where he thinks injustice is happening . He has never been scared of calling spade a spade or fear controversies . 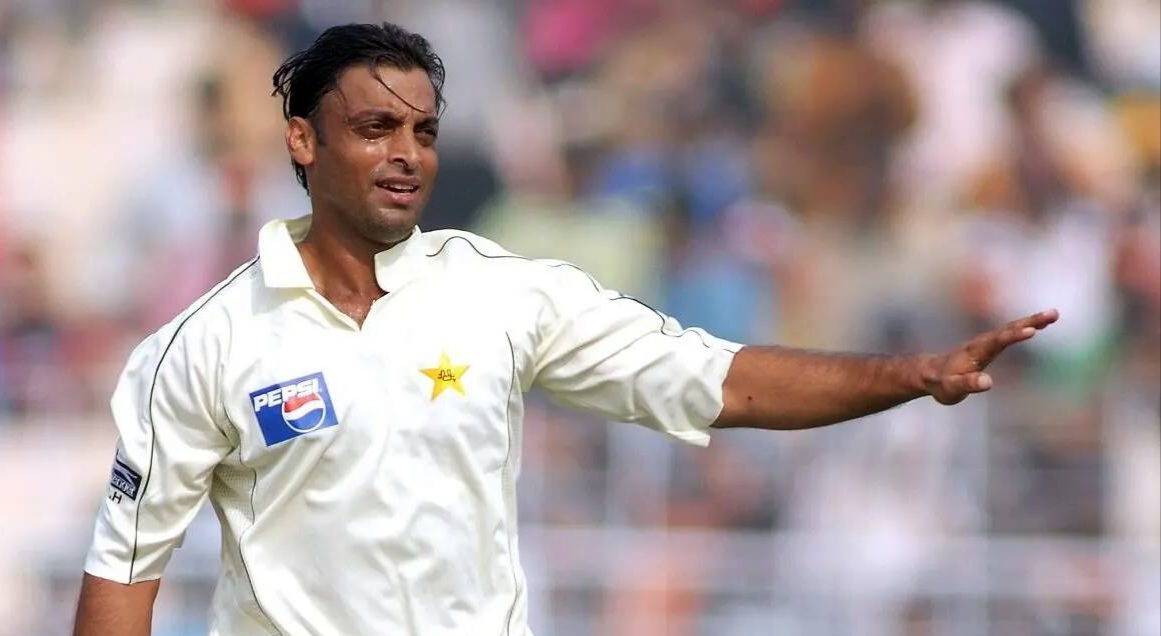