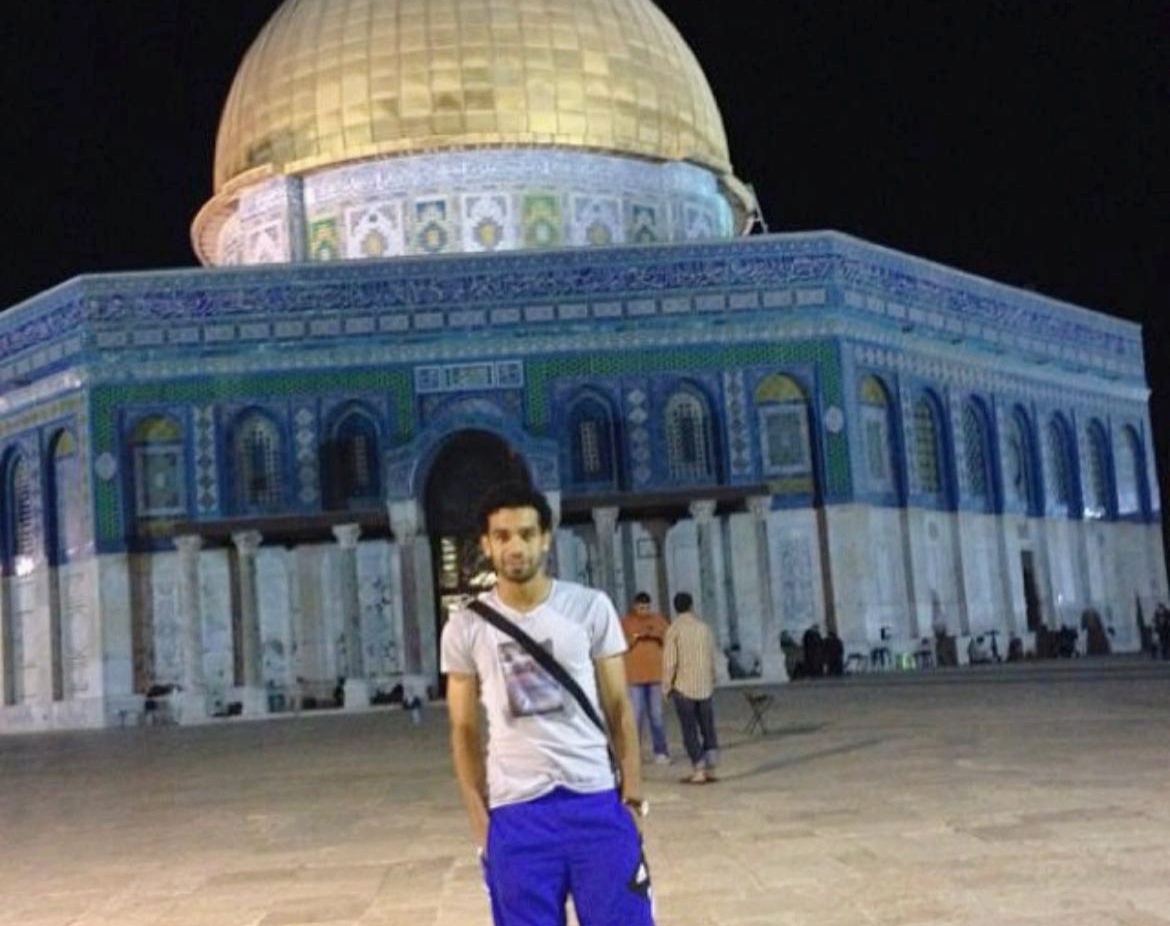 Srinagar, May 12: Football superstar Mohammad Salah has urged World leaders including British Prime Minister Boris Johnson to do everything in stopping killing of innocent people in Palestine .

Salah who is Egyptian and has been playing for Liverpool in Premier League said this in Tweet on his official Twitter handle .

“I’m calling on all the world leaders including on the Prime Minister of the country that has been my home for the past 4 years to do everything in their power to make sure the violence and killing of innocent people stops immediately. Enough is enough. @BorisJohnson,” Mohammad Salah Tweeted .

Salah is well known figure in International football and has helped Liverpool to bag its first Premier league title last season. He has more than 14.3 followers on his Twitter handle .

Before this Tweet , Mohammad Salah had also posted his picture in Masjid Al Aqsa compound .