The Second match of the day was played between Badshah FC and Sultania FC Kaloosa in which ere Suktania FC Kaloosa defeated BFC by 4:1.
The tournament is organised by DFA Bandipora. 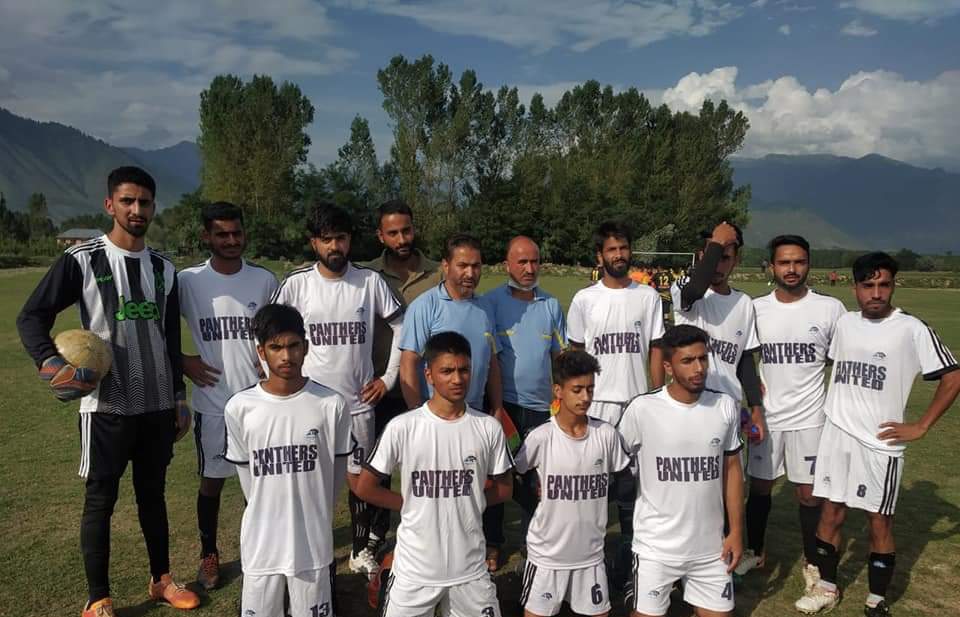