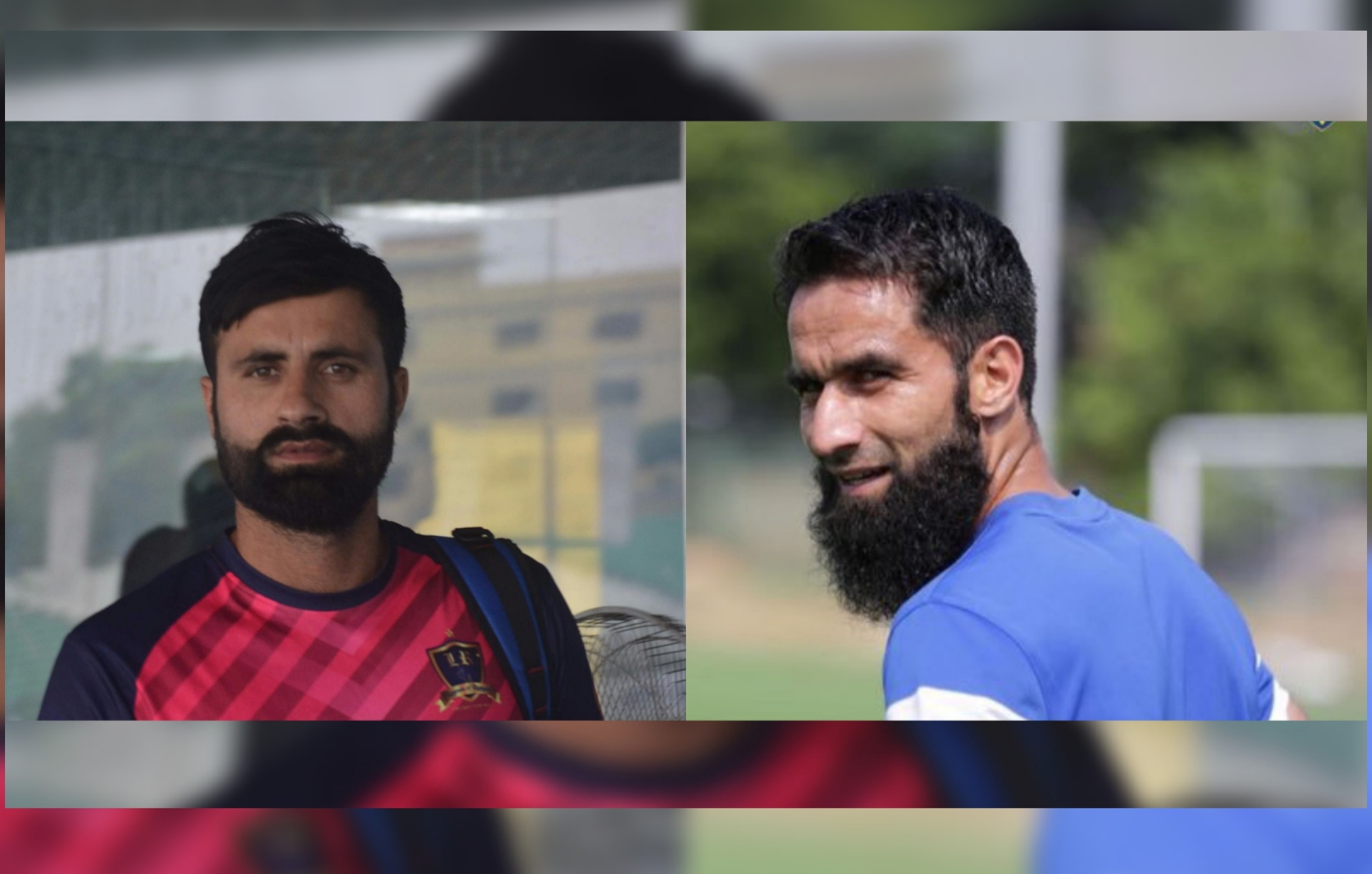 Srinagar, May 31: In an encouraging move that is going to be hailed by one and all, J&K Sports Council has asked star players of J&K like Parvez Rasool, Mehraj ud Din Wadoo to get ready to train youth of J&K.

Though officially nothing has been said, but sources told Kashmir Sports Watch that Secretary Sports Council with its focus youth initiative has instructed its star coaches who are employees of Council to start working with youth at grass root level .

Pertinently , players like Parvez Rasool , Mehraj ud Din Wadoo are the employees of J&K Sports Council but it has been seen that they mostly remain out of J&K. There involvement with Council and its programs have been minimal .
Wadoo, Parvez alongwith other star players of J&K like Cricketer Abid Nabi, Gymnast Mitali were given employment in Sports Council through special provision by then PDP-BJP Goverment.
Infact another former footballer Ishfaq Ahmed who is employee of Youth Services department was also roped on deputation to Sports Council.
However barring , Abid Nabi who is regular employee of the Council and has been working at ground level, other star players have been busy with thier private assignments .

Sources told Kashmir Sports Watch that Secretary Sports Council has taken serious note of that and has instructed its officials to draft a plan so that services of these star players can be utilised for the benifit of J&K youth.

“Sports Council is in excellent position to get best out of these stars . They have a duty towards nation as they have been given employment under special provision. However , we have not seen anything all these years from them and in that context it will be an excellent decision by the Council,” said a former player .

Another former player said that stars like Parvez , Mehraj and others should be working at ground level and not sitting on chairs in offices .

“These are our stars and they should be working and teaching our youth at grass root level . They should be given tasks all over J&K to train and motivate youngsters. They should also be asked to deliver by producing top level products for J&K. That will be thier contribution to the State, otherwise they will also go like all other coaches who have worked in Council so far,” he said .

This is one of England’s greatest away wins, says Ben Stokes

This is one of England’s greatest away wins, says Ben Stokes