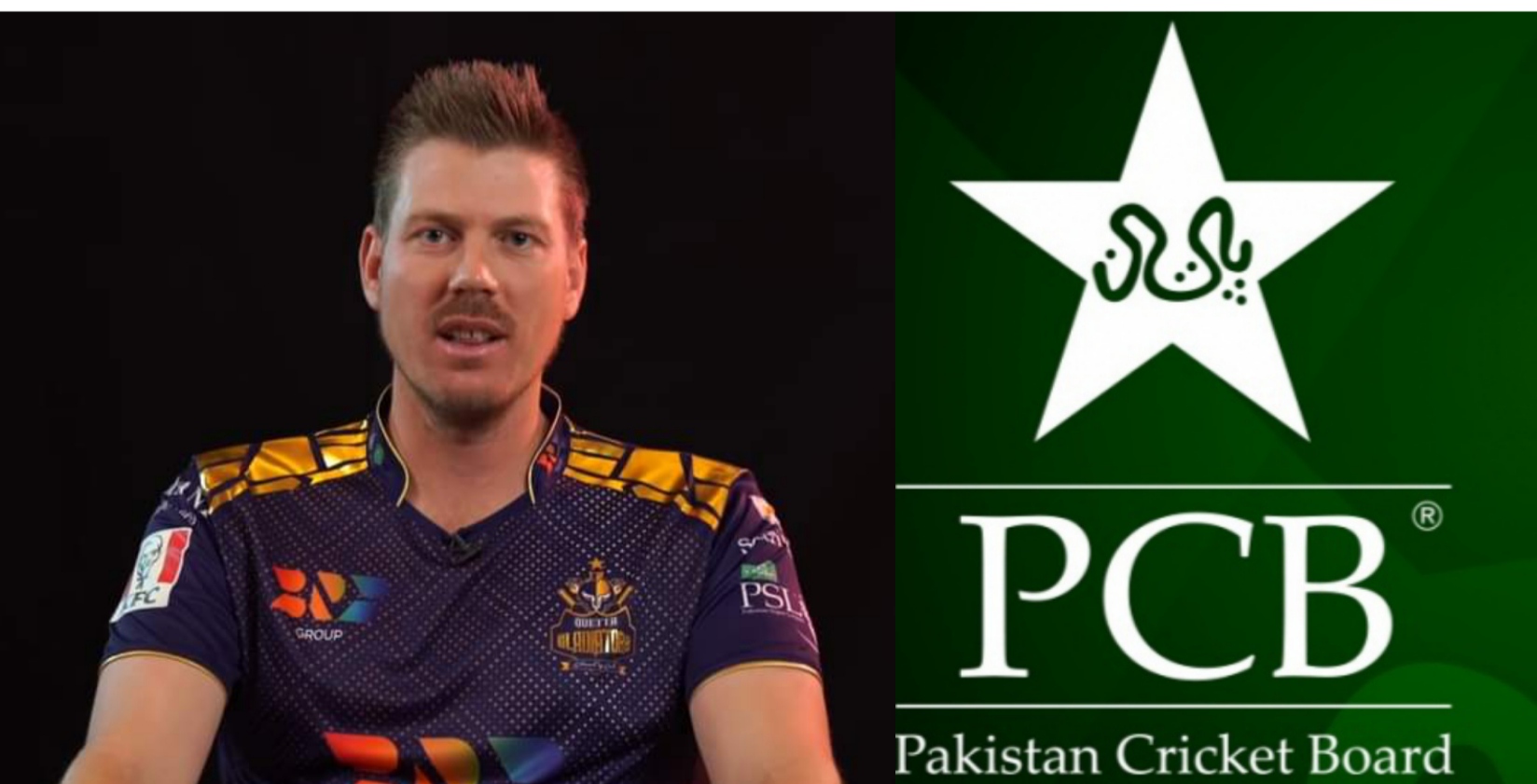 Lahore, February 19: The Pakistan Cricket Board and Quetta Gladiators have issued the joint statement refuting the allegations levied by Australian cricketer James Faulkner about non-payment and mistreatment during the HBL Pakistan Super League 2022.

James Faulkner on Saturday left PsL 2022 midway and alleged in Tweets that he was not paid his salary of PSL and was mistreated by PCB.

PCB has now come out with a detailed statement in which it has cleared his position and has also decided to ban James Faulkner from future PSL event.

“The PCB and Quetta Gladiators are disappointed and dismayed with the reprehensible behavior of James Faulkner, who was also part of the Abu Dhabi-leg of the HBL Pakistan Super League in 2021, and, along with all participants, has always been treated with utmost respect,” PCB statement said.

“In the seven years of the HBL Pakistan Super League, no player has ever complained about the nonfulfillment of the PCB’s contractual obligations,” it said.

“Instead, all players have only praised and appreciated the efforts of the PCB to make their stay, appearance and participation as comfortable as practically possible. This is evident that from the fact that most of these cricketers have continued to remain part of the PCB’s marquee event since 2016 and have helped the PCB to make the HBL PSL a strong and formidable brand as it stands today.

“Without commenting on the history of Mr James Faulkner’s misconduct over the past many years that has also resulted in his fallout with other teams, below is a brief summary of some of the undisputed facts:

Below Are the Points Mentioned by PCB in its Statement

In December 2021, Mr James Faulkner’s agent confirmed the United Kingdom bank details to which his fee payments should be transferred. This was noted for action.

Accordingly, payments due to Mr Faulkner as per his contract are fully up to date.

The remaining 30 per cent of his contractual payment only becomes due 40 days after the completion of the HBL Pakistan Super League 2022, which now remains a matter to be reviewed in line with his contract.

In spite of the money being transferred and received in his account, Mr Faulkner continued to insist that a second duplicate payment of the same amount be made to his account in Australia. This meant Mr Faulkner would have been paid twice.

He further threatened and refused to participate in his side’s match against Multan Sultans on Friday afternoon until his money demands were met.

The PCB, as a responsible organisation, engaged with Mr Faulkner early Friday afternoon in an attempt to reason with him. Despite his reprehensible and insulting behavior during the conversation, Mr Faulkner was assured that all his grievances would be addressed. He refused to reconsider his decision to take the field in a crucial match for his side, let his team down and demanded that his travel arrangements be immediately made.

During this time, the PCB was also in constant contact with his agent, who was regretful and apologetic.

Prior to his departure on Saturday morning, Mr Faulkner caused deliberate damage to the hotel property and as a result had to pay damages to the hotel management. The PCB later also received reports and complaints from the immigration authorities that Mr Faulkner had acted inappropriately and abusively at the airport.

“In wake of the above, and taking serious note of Mr James Faulkner’s gross misconduct that was an attempt to bring the PCB, Pakistan cricket and the HBL Pakistan Super League into disrepute, it has been unanimously agreed by the PCB and the franchises that Mr James Faulkner will not be drafted in future HBL Pakistan Super League events,” PCB statement added.