“I know Amir very well, I met him a couple of times in the last 2-3 months. He came to the apartment, I sat with him to talk about his issues and stuff,” said Wasim.
“He is very passionate about Pakistan cricket, so it’s a shame for everyone that there is a hurdle, he has personal issues and doesn’t want to come back. We’re still hopeful one day that he’ll come back. He is still very young.”

Mohammad after a fall out with the current Pakistan management, in particular with head coach Misbah-ul-Haq and bowling coach Waqar Younis, announced his retirement from International cricket last year. Since then he has been news frequently. Recently even former Pakistan skipper Wasim Akram and also current skipper Babar Azam have said that they think Amir should be playing for Pakistan.

“He is a good friend of Babar, both of them are playing for Karachi Kings,” Wasim continued. “We’ll never close the door on Amir because he is an unbelievable talent and is respected around the world. He is experienced as well.”

“I think it can be sorted out and that’s my personal view. It is not that insurmountable that it can’t be sorted. I think this is the point that we’re trying to get to that whatever personal issues they have and I don’t want to go into the details of that but I think in terms of can he comeback, definitely”.

“If he is willing to come back, I hope he still wants to play for Pakistan, but I think we would need to have a lot of dialogue, since he has made the mind that he has moved on from international cricket. If Babar talks to him, then we can get people to talking to him then there might be an opportunity but we can always hope that he will be available for selection at some stage”.

“It depends how quickly he wants to speak and be open to have those conversations. Then we’ll have to sit him down with Misbah and Waqar, so that they can talk. I have spoken to Misbah and Waqar about that but until there isn’t that happening, it won’t be possible.” 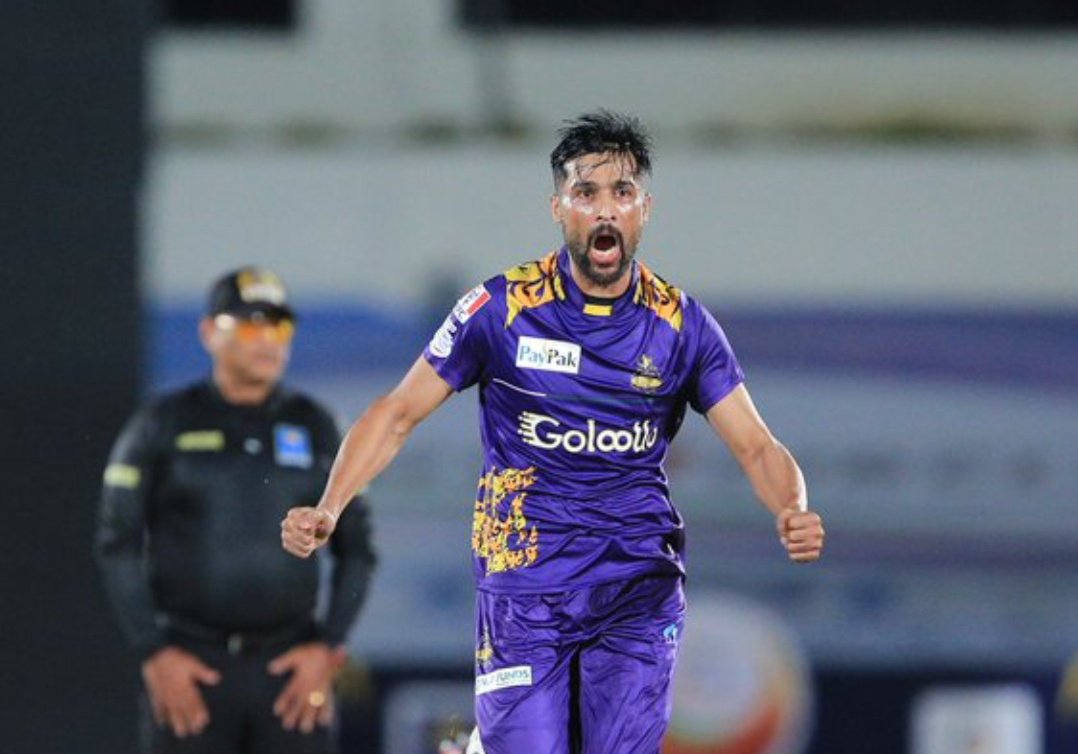