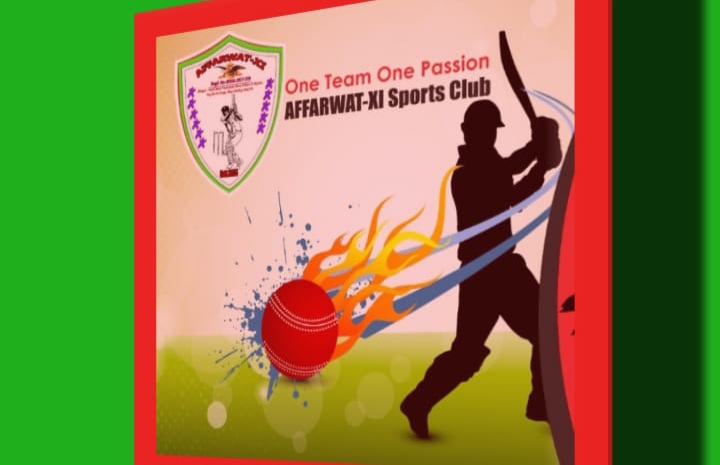 Earlier after winning the toss Affarwat-XI Sports Club Skipper Mohammad Yaqoob opt bat first.On the very first ball of the match Affarwat-XI lost their first wicket in the form of Faheem Ahmad While Affarwat-XI were bundled out for 79 runs in 9.3 overs.Waheed Bashir Showkat Ahmad played a sensible knocks of 13 runs each while Saqib Wani got out on 10 runs and Sahir Ahmad played 9 runs knock.

In reply Nowpora Sports got good start and lost their first wicket in 4th over on the score of 41 runs.Mohammad Yaqoob bowled splendid spell and got 4 wickets while Showkat Ahmad scalped 2 important wickets and Rizwan got 2 wickets also and bundled out the opponents for 63 runs in 9.3 overs and won the match by 16 runs.

Showkat Ahmad was awarded player of the match for his splendid allround performance .